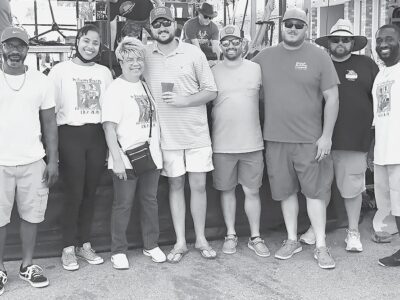 Cooking for a cause

If you attended the Covered Bridge Festival in downtown Oneonta Oct. 9, you may have noticed a new addition to the festival this year, the 2021 Rib Rally. The mouth-watering smell of BBQ smoke hung in the air near the music stage as cook teams from across the area stood watch over their grills. There was plenty of good-natured competition […]

Following a presentation by council member Greg Ogles, the Snead Town Council approved moving forward with development of the town’s softball fields. Ogles told the council that plans call for a new layout of the fields, replacement of a concession stand window, demolition of the old press box, and construction of a new, smaller press box. Ogles said plans also […]

The Cleveland Town Council voted to renew its Stifel bond last week. According to town attorney Alex Smith, officials were able to lock in the rate three weeks ago. At Smith’s request, the council passed an ordinance authorizing Mayor Jerry Jones to sign the necessary documents. Jones said the indebtedness of the bond will go against the revenues of the […] 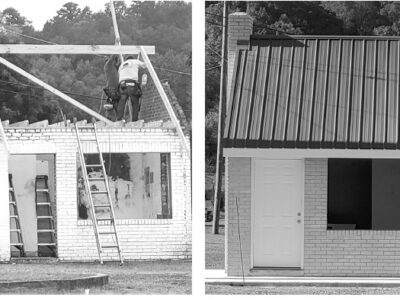 Like many, I have always been intrigued about the little, white brick building that sits at the corner of Second Avenue East and Fourth Street North in Oneonta. For years after moving to Blount County, I enjoyed seeing it decorated each Christmas season and was saddened when that no longer took place. From day one, I wondered what the building […] 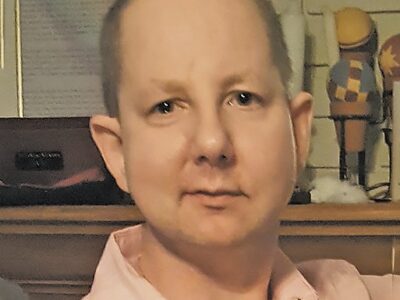 Some people come into your life and leave you feeling blessed and inspired. That is exactly what happened to everyone who met Bradley Alldredge of Blountsville. His courage and life story drew people in like a light. His parents, Lynn and Janice Alldredge, couldn’t be prouder of him. Their faces beam at the mention of his name. “We are all […]

Police department to use ARP funds for new equipment

During last week’s Oneonta City Council meeting, the need for several upgrades to different city departments was discussed. One of the most significant was the request for new police tasers. With the current taser contracts about to expire, the council looked at two potential contracts, one for five years and another for 10 years. The cost is estimated to be […] 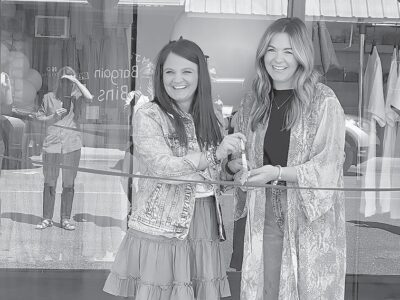 The Blount-Oneonta Chamber of Commerce was glad to help with the grand opening celebration at The Party Co. located at 319A First Avenue East in downtown Oneonta. You can find a variety of party supplies and gifts in the shop, but their specialty is their creative use of both air- and helium-filled balloons for all occasions. The sisters-in-law, Mallory Lamb […]

After tossing the idea of a sales tax around for several months, the Highland Lake Town Council announced in their regular meeting this month that a special meeting will be held on the topic Wednesday, Oct. 20, at 6:30 p.m., at The Anchor. In a flyer handed out by the council, they announced that Cameron Clark with the State of […] 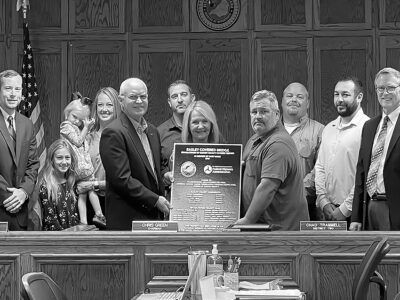 White, Smith honored posthumously; funds released to board of education

Tuesday’s Blount County Commission meeting opened with several special recognitions. The commission honored the memory of both Gary White and Robert “Bob” Smith for their work on the preservation of and restoration of Blount County’s historic covered bridges. Their families were on hand for the unveiling of the memorial plaques that will be placed at Horton Mill and Easley covered […]