Cumberlands honors Lauren McHan and Jacob Washburn of Blountsville were named to the Dean’s List for the fall 2019 semester at University of the Cumberlands. To be eligible, students must maintain a minimum cumulative GPA of 3.5 and be in good academic standing. Georgia Tech graduate Jalen Johnson of Oneonta earned a master of science in building construction and facility […] 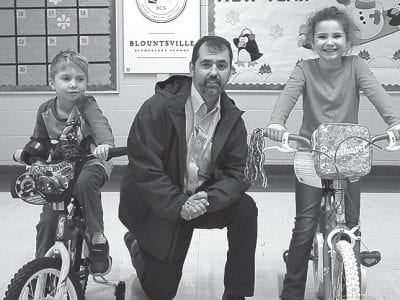 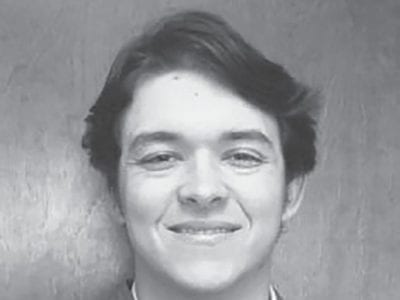 Noah Garnett (right) joins OTELCO as a GIS technician in the company’s Blountsville office. Garnett holds an associate degree in engineering technology from Wallace State Community College. He is a resident of Cullman.

Anna Tucker and Noah Watson of Hayden were named to the Fall 2019 Dean’s List at Berry College. The Dean’s List honors students who posted an academic average of 3.5 or better while carrying a class load of at least 12 hours during the semester.

Everett Johnson of Cleveland was among 1,978 students included on the honor roll for the Fall 2019 semester at Dixie State University in Utah.

Vanishia Denson of Hayden graduated from Troy University during the fall semester/term 2 of the 2019-2020 academic year. Denson earned a bachelor of science degree. 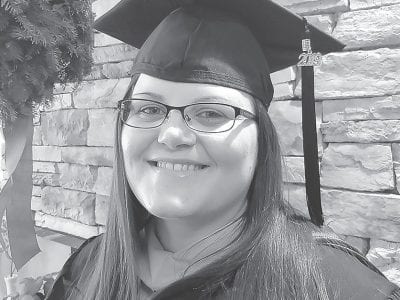 Kristi Nicole Bodine was awarded a master’s degree in historic preservation fom the University of Vermont in December. Bodine earned an associate degree from Wallace State in 2012 and a bachelor’s in anthropology and archaeology from the University of South Alabama in 2014. She is the daughter of Alvin Bodine of Oneonta and David and Sandra Rothe of Helena and […]