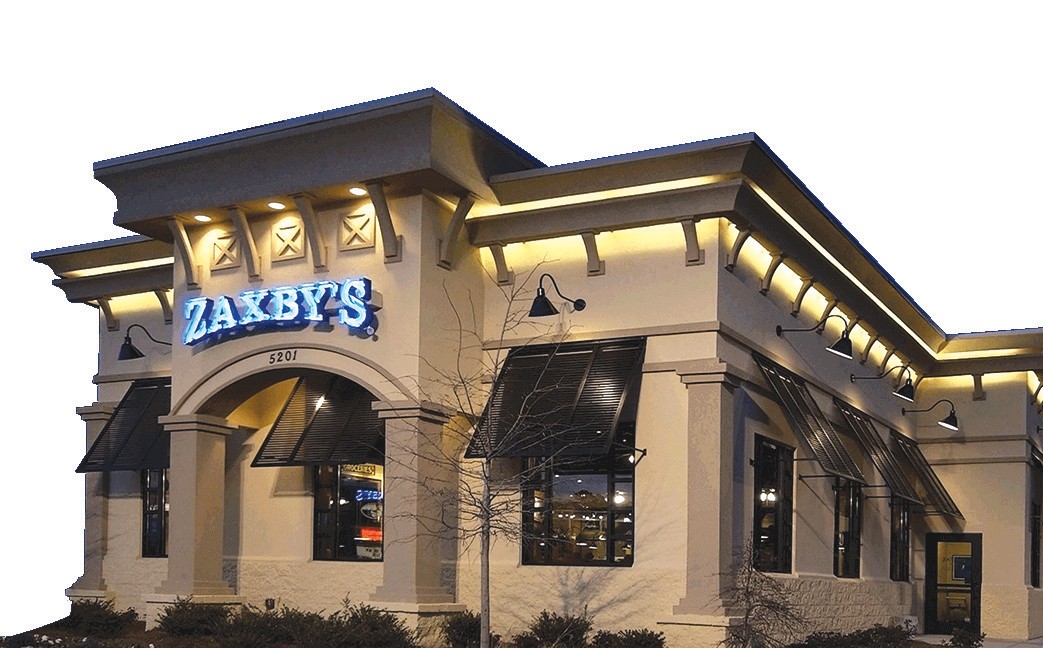 It’s been rumored and speculated for some time, but now it’s officially official: Zaxby’s is coming – to the parklike lot fronting Ala 75, in front of the Family Services Mall.

The hang-up, according to Economic Development Council director Don Mitchell, was geology. The underlying bedrock on the lot required some repositioning of the planned building in order to avoid nature’s inconveniently placed outcrops, but all that has been resolved and there’s now clear sailing ahead, he said.

Construction will begin this spring as soon as weather permits, Mitchell said, with an approximate opening date expected in late summer, perhaps some time in August. More later as ground is broken, the building completed, and plans for the opening date are finalized.

Meanwhile, relax. Plans have been approved and authorized to proceed by the Zaxby’s organization, Mitchell said, and lingering geological complications, like the last rose of summer, have faded away.