What’s it to you? 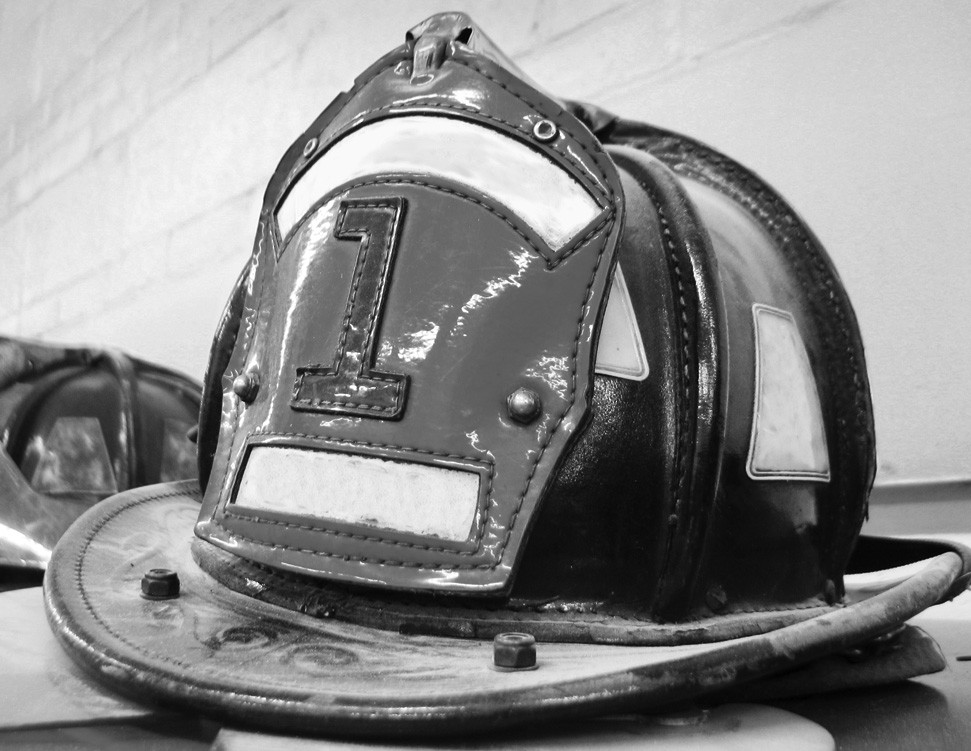 You may think this article merely states the obvious. But if a community overlooks the obvious, Commentary it may become the victim of a false sense of security, and, according to those who deal with fire department matters daily, that’s what’s happening around Blount County now. As a group, Blount County’s 22 volunteer fire departments plus one rescue squad are in trouble. They need citizen support – especially volunteers – they need it now, and if they are to function effectively, they’ve got to have it.

Citizen participation, meanwhile, is at an all time low. Literally life and death

So what? A large majority of a department’s calls these days are medical- and accident-related – not fires. VFDs are often the first responders to reach the scene. What happens within the first few minutes after they arrive – the life-saving measures they apply at an accident site – sometimes are the difference between life and death. It’s your children, family, and friends whose lives may be directly affected by the quality and timeliness of your local department’s response. You want it to be fast, unfailing, and professional. That may be in jeopardy now, experts say, in departments around the county.

Fire departments manned by volunteers are only as good as the strength of the community’s commitment – your commitment – to them. What does that entail? Volunteer yourself. Training is available. Departments around the county are facing a crisis of inadequate numbers of volunteer personnel. They’re in danger of becoming unable to meet their obligations to respond to community emergencies. Are you listening, recent or upcoming high school graduates?

“I don’t know if it’s literally true that all departments are hurting for volunteers,” said Max Armstrong, director of the Blount County Emergency Management Agency. Armstrong has attended and recorded Blount County Fire and EMS Association meetings off and on for more than 10 years. “Some are hurting more than others, but all of them are facing the problem. It’s worse than at any time I can remember since I’ve been here,” he said. Department at one-third strength

For example, West Blount Fire and Rescue, one of several departments at serious risk, is struggling to operate a department with 12 volunteers when a minimum 30 are needed. Forty would be better. They’re not alone, but with the largest service area in the county at more than 57 square miles, the largest population at almost 8500, the second-largest call volume (after Oneonta), averaging over 80 a month, and 10 certified firemen, most having other, paid jobs away from the community during the day – it’s a harrowing situation. Not all calls are answered by the department with primary coverage responsibility. And the department has major challenges other than just personnel. Problem solving is critical; community involvement and support are needed.

Firefighters emphasize there’s a role for everyone, even those who may not be physically able to enter a burning building or operate an extrication tool. Records must be kept, funds raised, and a host of other support activities carried out.

Beyond that, citizens need to KNOW the condition of their first responders, so they can help remedy the deficiencies that sometimes occur. Besides the problem of not enough manpower, maybe there’s a problem with equipment – fire engines – being out of service. Inadequate funding and unpredictable revenues are often a problem. Maybe an ISO inspection is coming up and department records, the backbone of any ISO review, are missing or inadequate. That ISO inspection and subsequent rating directly influence your homeowner insurance premiums, so you have a very direct stake in your VFD’s performance on that score. Needed: fresh air and daylight

If citizens are aware of problems, they can see that they’re addressed. It’s your money, after all. Is it being handled properly? Fire departments for the most part WANT their communities to engage with them, to pay their dues, to learn about the department’s challenges, and to be a part of solutions.

But they’re not going to be forthcoming about their challenges to an apathetic citizenry. You must get involved: attend their monthly board meetings regularly. Learn when your local department meets. Go to meetings regularly. Ask questions. Speak your mind. Insist on accountability. Disagree with anything not in the community’s best interests. Insist on fresh air and daylight in all the department’s decisions and operations, so nothing gets swept under the rug. Pay your fire dues, no matter what. While you’re doing those things, don’t forget that most firefighters are among the most dedicated people in the community, or they wouldn’t be there in the first place.

Don’t be surprised if only a few other people are present at meetings and they’re all firefighters. At one recent VFD meeting, only six members were present. Even fewer had attended in the past. That’s the problem. Not enough ordinary citizens show up and take part. It’s as if they don’t care, and firefighters get that message. What if YOUR child is injured, waiting?

But care you must, unless you’re willing to gamble on regretting it later. Ask yourself: What if it were MY child seriously injured in an accident and waiting on the fire department to arrive with lifesaving help?

REPEAT: ACT NOW! It’s later than you think – particularly in the departments most affected. Assume it’s yours.