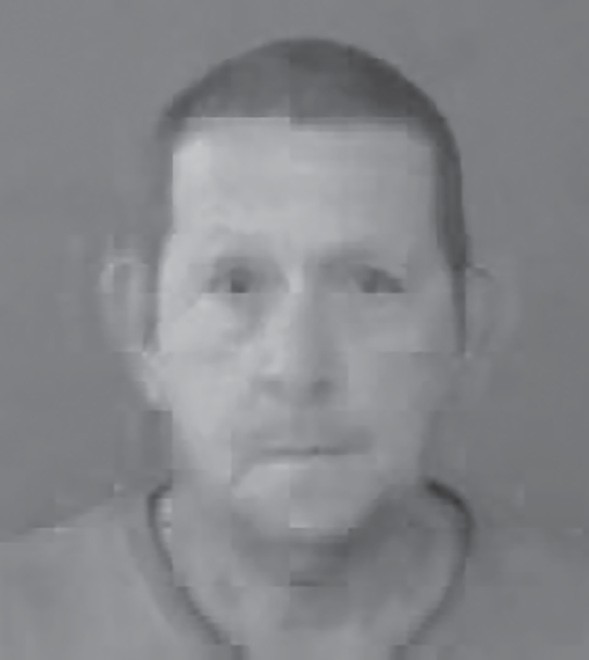 The 72-year old Hayden man who entered guilty pleas in September to 32 sex-related crimes was sentenced last week in Blount County’s circuit court. Herbert Writesman had entered blind pleas in all his pending cases, which means there was no plea agreement between Writesman and the Blount County District Attorney’s Office, leaving sentencing at the discretion of the judge.

According to court documents, all the offenses were committed against one victim beginning in 2006 when the victim was only six years old and continued for many years. Writesman was arrested in January 2017 and has been in custody since then.

At the time of Writesman’s pleas, District Attorney Pamela Casey said, “This is the most egregious sexual abuse case I have ever prosecuted when you consider the age of the child, the depravity of the crimes perpetrated upon the child, and the duration of the exploitation of the child.”

Following sentencing last week, she said, “Sadly, this goes on in our community. But, with every breath that I am given, I will fight and stand up for victims of child sex crimes. There is absolutely no excuse for harming a child. None. And, those that do should pay dearly for their crimes.”