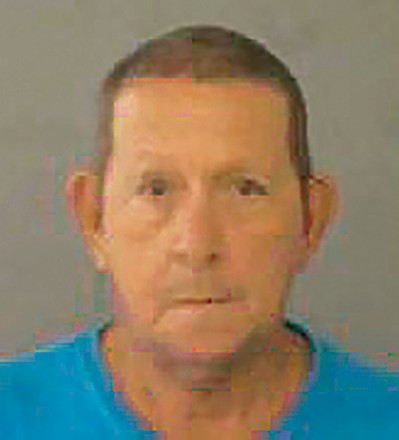 Herbert Writesman, a 72-year old Hayden man, entered guilty pleas last week in Blount County Circuit Court to 32 sex-related crimes involving one victim who was only six years old when the abuse started in 2006. Court documents indicate the abuse continued for a number of years. A jury had been empaneled, and Writesman’s trial was set to start on Thursday. The defendant changed his plea to guilty on all counts Wednesday.

Writesman faces a minimum of 20 years in prison, according to a statement from the Blount County District Attorney’s office. Sentencing is set for Dec. 11 before Circuit Judge Steven King.There is no plea agreement with the state so Writesman’s sentence will be left solely to the judge. He has been in jail since his arrest on these charges in January 2017.

District Attorney Pamela Casey commended retired Blount County Sheriff Investigator Sue Ashworth for her work on this case. Casey also said, “This is the most egregious sexual abuse case I have ever prosecuted when you consider the age of the child, the depravity of the crimes perpetrated upon the child, and the duration of the exploitation of the child.” She encouraged parents to be vigilant regarding their children. “Be cautious. Talk to your children. Be curious. Talk to the people who take care of your children. Be suspicious. Ask the tough questions. You can never be too careful when it comes to protecting your children.”