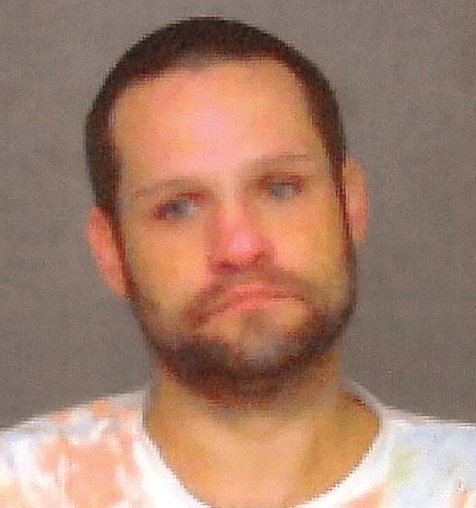 A head-on collision between two pickup trucks in Blount County mid-day on Sept. 18 led to the death of one man and the subsequent arrest of another.

Johnny Lee Hobson, 34, Cleveland, was arrested last Friday for reckless murder and DUI assault in the first degree. Hobson was driving a 2005 Ford F-250 on Ala 79 seven miles south of Locust Fork where he collided head- on with a 2002 Ford F-150 driven by Rodger Dale Ledlow, a 66-year-old Trafford resident. According to a press release issued by senior trooper Chuck Daniel with the Alabama State Trooper’s Office, Ledlow was pronounced dead at the scene. A passenger in Ledlow’s vehicle was also injured and air-lifted to Huntsville Hospital for treatment. There is no information currently available about that person’s condition. Hobson was taken to St. Vincent’s East Hospital in Birmingham for treatment of his injuries. He was released at some point prior to his arrest Friday.

Blount County District Attorney Pamela Casey said, “A local business had video of the wreck, which allowed us to move forward quickly with our arrest.”

At the time of this report, Hobson was still being held in the Blount County jail. His bonds are set at $75,000 for the reckless murder charge and $60,000 for the DUI assault charge.