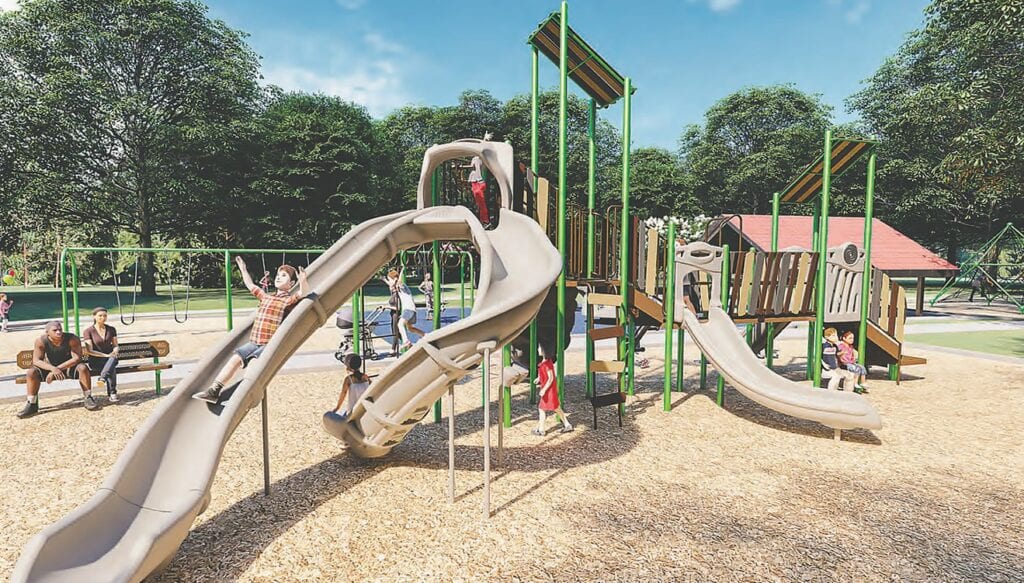 Last week, the Oneonta City Council addressed several issues in their final meeting of the month. The council addressed the city’s sign ordinance. No changes were made to the ordinance, which was amended by the previous council last fall. City administrator Allie Allcorn explained that certain language should have been removed from the ordinance, but was overlooked. The action taken last week omits that language.

Andy Alexander, the city’s chief inspector, presented the council with 10 addresses that he and public safety coordinator Brandon Horton have identified as “nuisance properties.” He explained that letters have been sent to these 10 property owners as well as several more. The 10 presented to the council, however, continue to be in violation of city code and have not addressed issues that would make them compliant.

For those reasons, Alexander requested the council deem those properties as a nuisance. The council unanimously approved his request. Now, he and those in the building inspections department will work with the Oneonta Police Department to begin issuing citations for the violations. “How they respond to that will determine the next steps,” Alexander said. 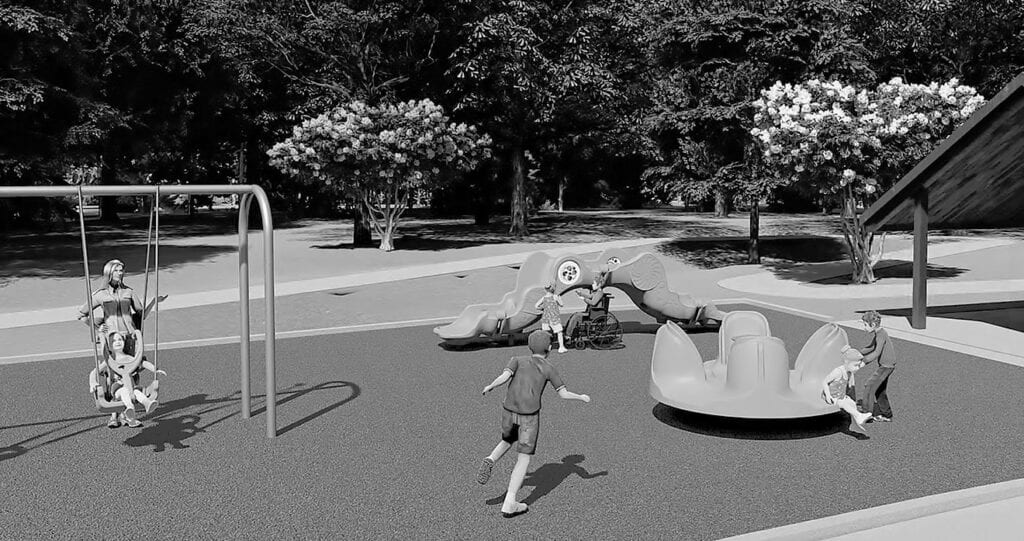 Mayor Richard Phillips also gave an update on Woodland Scout Park presenting renderings (below and page A7) to the council. He said, “We’ve consulted with an equipment company who has recommended this design for the park. There is completely updated playground equipment and a space specifically dedicated to those with special needs and limited mobility. We have submitted a grant that will hopefully pay for the majority of the project, but we wanted you to see the plans we have in store. 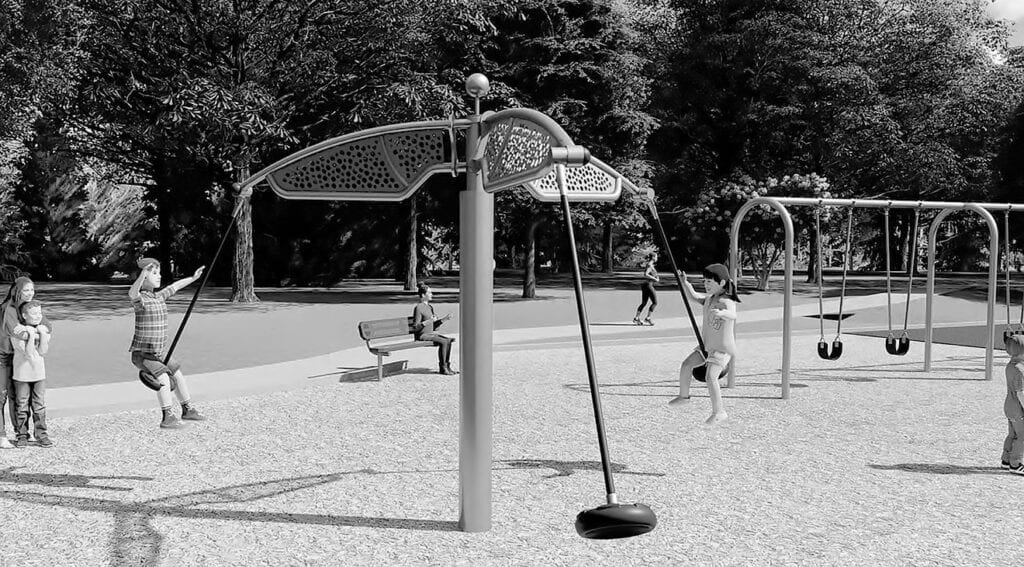 As the council continues to move forward with the multimillion dollar parks and recreation revitalization, they approved a contract with Economic Service Development LLC to oversee the management of the project. Council member Sherry Pierce explained that it was a one-year contract for “these projects specifically.”

Phillips explained, “It is imperative that we have someone to oversee these projects. We are committing a large sum of money to make these projects a reality and we have to make sure they are done correctly, expeditiously, and within budget.”

In other business, the council approved:

• a capital request on behalf of the Oneonta Public Works Department for the purchase of a Kubota tractor and Mack dump truck.

• a capital request on behalf of the Oneonta Fire Department for the purchase of 10 new computers.

• advertising for a full-time park and recreation maintenance employee.

The Oneonta City Council meets the second and fourth Tuesdays of each month. A 5:45 p.m. work session is followed by the council’s business meeting at 6 p.m.