Women of the cloth 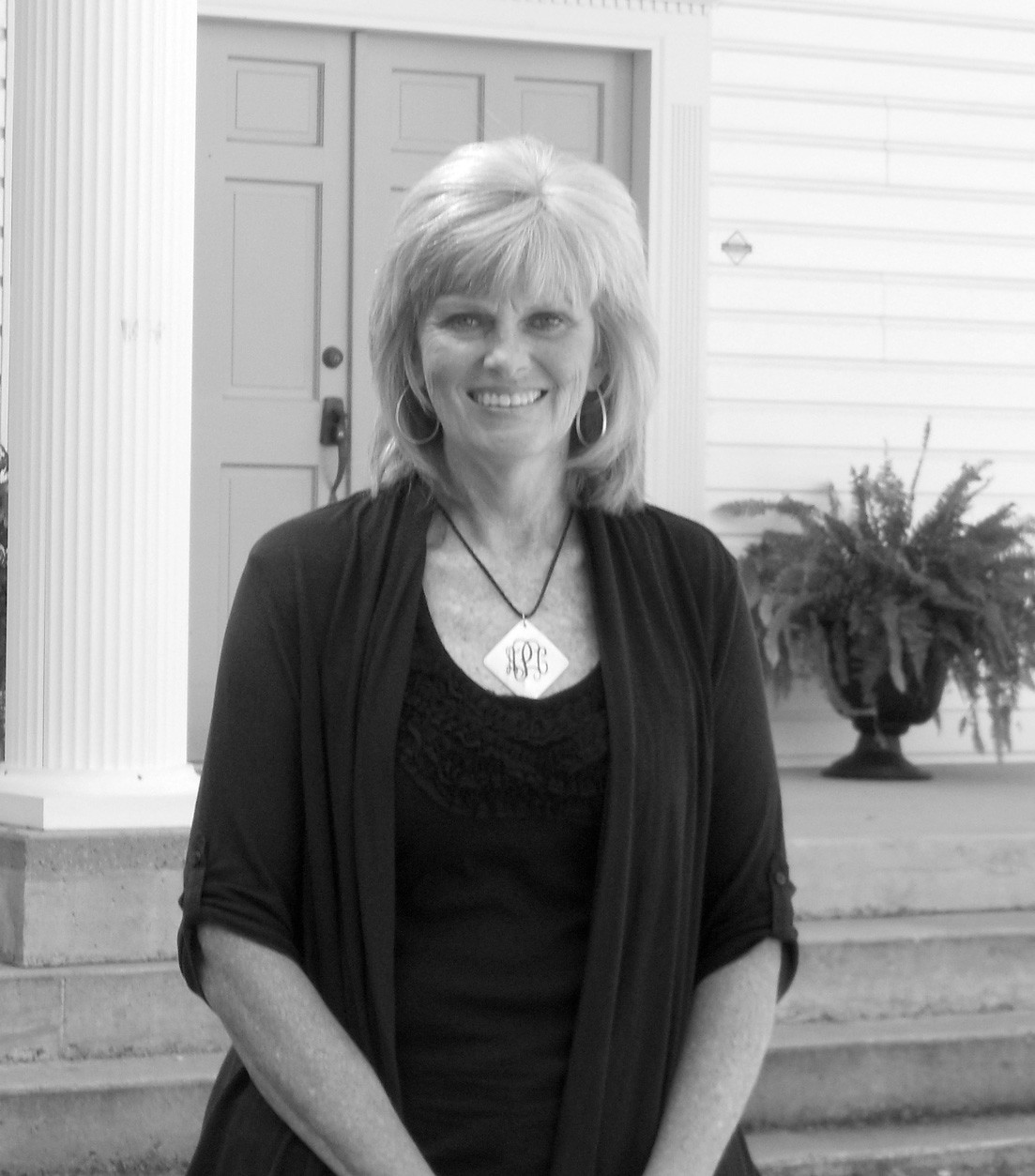 How weird would it be if you walked into your church on a Sunday morning and your pastor was wearing a dress? For a few Blount County churches, it wouldn’t be too far-fetched. Of all the churches in this county, only four have women who serve as the pastor. And, they have something to say.

Working in a male-dominated profession isn’t new to Cam Price. Prior to becoming a pastor, she worked as a cabinet maker.

“The minute I walked in the room for the first time, I could see all of the guys’ eyes roll,” she said.“But, all you have to do is gain their respect, once they figured out they could trust me, and I was capable of accomplishing what I said I could, the gender issue went away.” 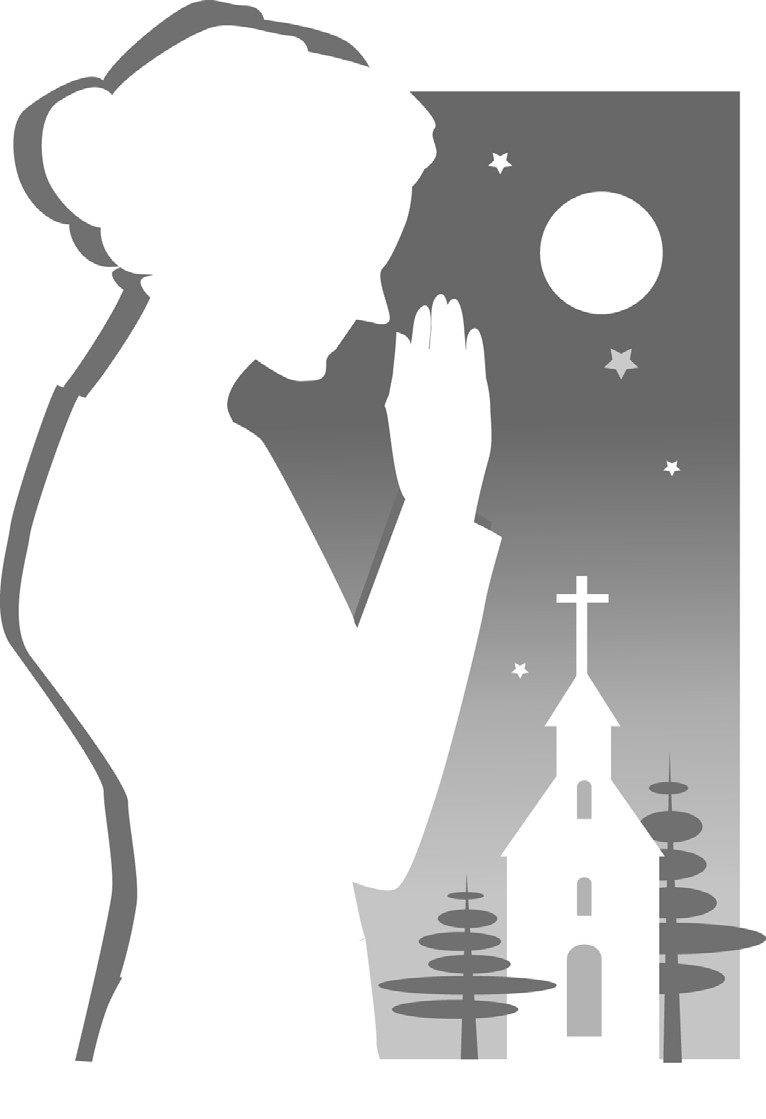 This remains the same in her service as pastor for Turning Point United Methodist Church in Locust Fork.

Since her appointment in February of 2013, regular attendance at the church has risen from the high 20s into the high 60s. Even more impressive, Price is the first female pastor at Turning Point.

“The congregation has received my presence very well,” she says.“Of course, you hear gossip around town, but that type of buzz gets people interested. When people are talking in the community you can use that for good.”

With this interest from the community, Price and the church have begun to focus on ministry outside their building.

“What we’ve been able to do here has helped us go outside the church and have services in the park and community events such as Easter Egg hunts, and live music,” she says.“Our main goal is to ‘reach one more,’ and steadily we are seeing one at a time come to know Jesus, and we can see our church making a difference.” 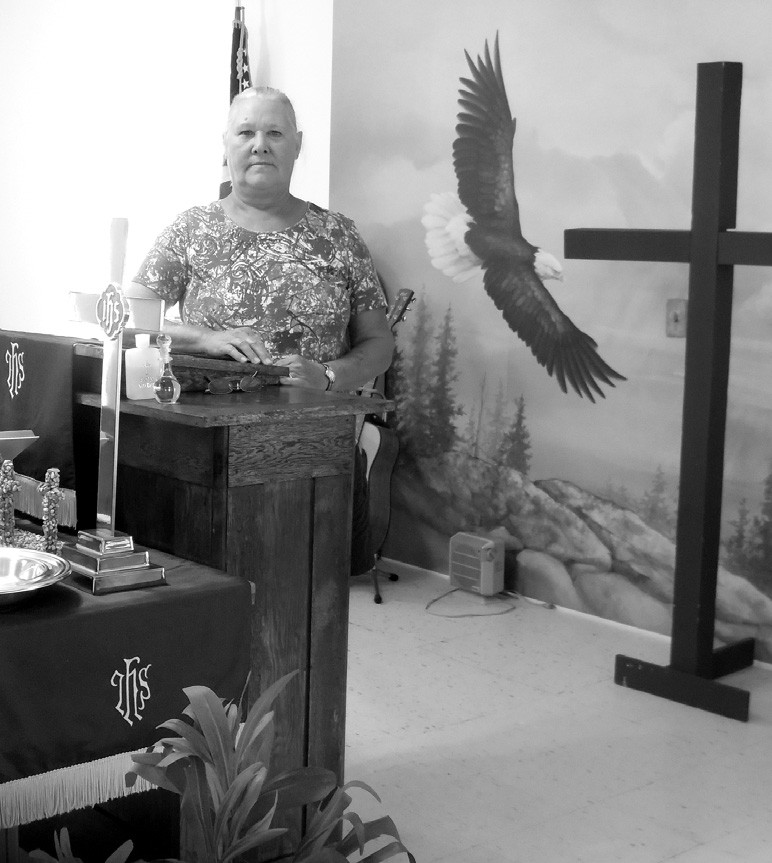 While helping those outside the church, Price has also been an advocate for renovating their building.

“It’s a visual representation of us,” she says.“It depicts how God wants to renovate everyone. However, we must remember it is not about building this kingdom, it’s about filling His Kingdom.”

“Everything is falling into place, and we are just waiting to see what God will do next,” Price says.

Price, a Palmerdale resident, has served as a pastor since 2004 when she joined Palmerdale United Methodist Church as associate pastor. From there, she was associate pastor at Clear Branch in Trussville before beginning a new campus called ONEeighty in Springville. She then served as pastor of Renew United Methodist Church from 2011 until 2013 before being appointed to Turning Point.

“God calls everyone, and I don’t believe he takes into consideration what gender they are, just as he takes no account into what their status is or what’s in their bank account,” Price says.“He calls the person he needs.”

Price has been married for 35 years to her ministry partner, Bill, of Remlap.

Hilda Walker is the pastor at Bangor United Methodist Mission Church, a place where the mass of the congregation consists of drug addicts, alcoholics, and others working through similar struggles.

“When I became a preacher, I knew I would be ministering to these types of people because I used to be one of them,” Walker says.“Many people can’t get on the same level as them, but I’ve been there, and I know how their minds work.”

For Walker, a revelation came during Tuesday nights serving as host for Alcoholics Anonymous and Narcotics Anonymous in the Cullman County Jail. During these women’s meetings, led by Walker, she met 24 young girls who showed her a need in the community.

“These girls, they didn’t know I was a preacher,” Walker says.“What they did know is that I was also recovering. I was 12 years clean, but still in recovery.”

One 19-year-old woman – a meth addict who had killed her 3-month old child – was crying, and Walker asked her what was wrong.

“I want to go to church,” said the young woman.“But none of them will take me because of what I did.”

Walker immediately felt a need to reach out to the teen.

“I told her that she would be welcome where I am,” Walker says.“After I said that this girl comes over and rolls her sleeves up to show me needle tracks that covered her arms and asked me,‘Can I come looking like this?’ I told her yes, and from then on, each one of those girls was jumping up and down asking if they could come too.”

The Garden City native says she had no intention of becoming a pastor, rather she enjoyed her time as a lay speaker, but when the last member of the old Bangor United Methodist Church passed away, she and her husband, Bird, knew they had to take action.

“We went about trying to reopen the church, and it began from there,”Walker says.

She asked United Methodist district superintendent Billy York to assist in this effort, and three months later York asked Walker to become the pastor for the small church. She was reluctant about committing to the service but couldn’t refuse. Since then, she has seen the work of God all around the neighborhood.

“Every part of this church was touched by God,” Walker says.

In the community, she says she is received graciously by most, however, one time she was approached by a man who said he and his wife wanted her to take her church sign down because it was wrong for a woman to be a preacher.

“I said to him,‘Well, when y’all give up everything you have and give it to the poor I will take down my sign,” Walker says.

She never heard negativity from the man again. Instead, she remembers seeing him cutting the grass around a cross the church had put out on the side of the road.

“I should never have to explain why I’m here,” Walker says.

She relates her belief to the Bible story about the woman at the well.

“This woman had been married four times and was living with another man,” explains Walker.“But she met Jesus, accepted Him as her Lord and Savior, and He told her to go tell people what had happened. She was literally the first called preacher.”

She says she has received unfailing support from her husband, who is the pastor of Gibbs Chapel United Methodist Church. She also takes comfort in her strength as a person.

“There ain’t nothing I have found that I can’t do,” she says.

Which includes continuing to care for those who are considered “bad people.”

“When visitors come to this church I tell them that if they don’t want someone like that here, then they can leave,” Walker says. “I’m definitely not asking anyone to leave this church because of their past. My main work is outside of this church when I go camping and strike up a conversation with someone about Jesus or when I go give clothes to people in trailer parks. This church started with no members, now we have 10 or 12 during a normal Sunday service. At one time, we had worked all the way up to 55, but some of those have passed away and others have even had to go back to jail. I want to reach these people that some others don’t know how to.”

Pick up last week’s copy of The Blount Countian to read the first two features in this series or visit www.blountcountian.com.