Wine and dine at Charlie B’s 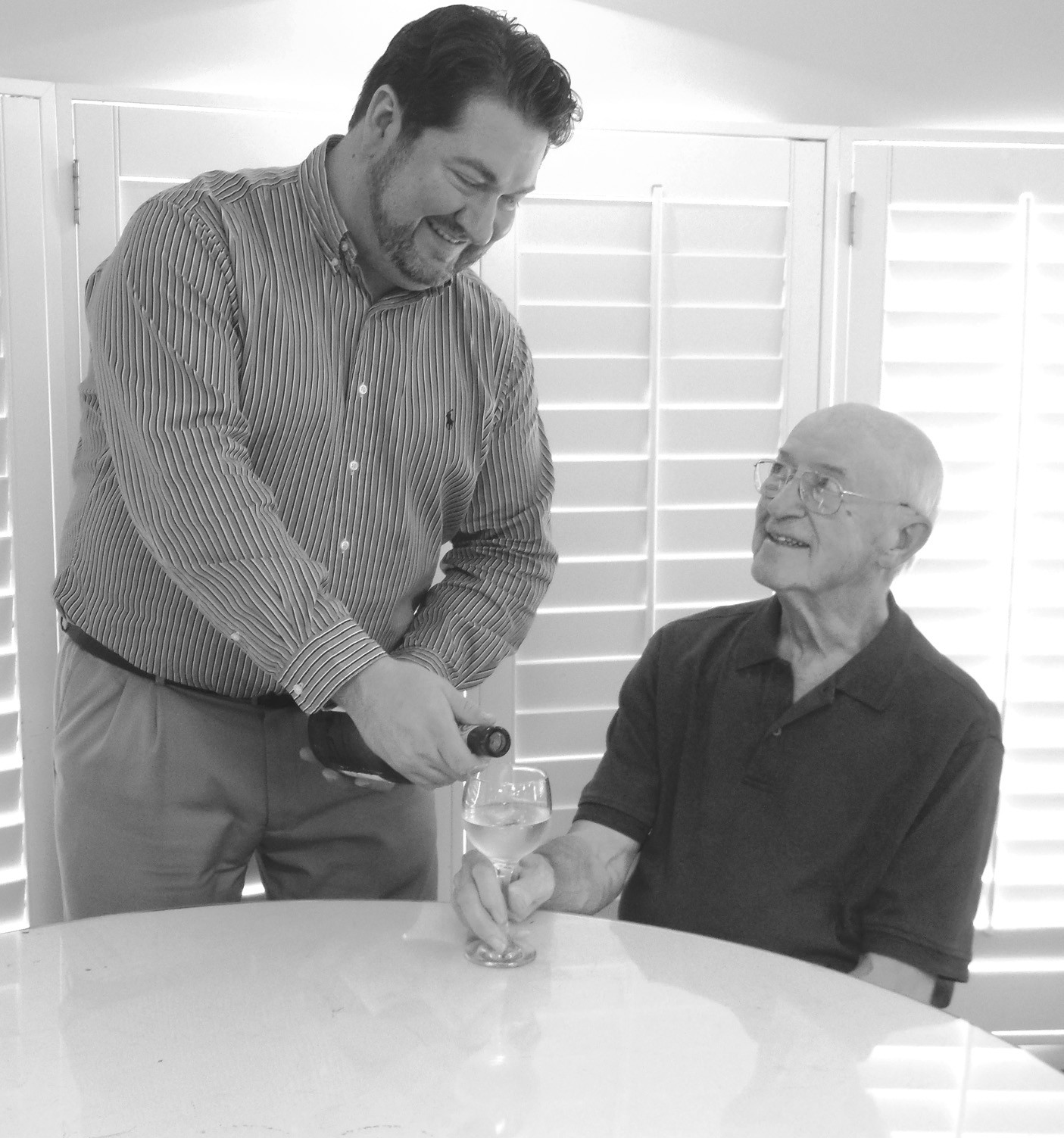 The first glass of wine has been poured. Charlie B’s owner Lee Alexander served previous owner Charlie Bottcher the glass on Thursday.‘We plan to begin serving wine and beer to the public on Sept. 5 during our evening seafood buffet,’ Alexander says. ‘We are officially the first restaurant in Oneonta to receive a license, but we are waiting til that date, which gives us enough time to get everything organized. This is new to us, so we definitely want to make sure it’s done right.’ Serving alcohol was a long time coming in Bottcher’s eyes. In 1989, he opened The Landmark, an Oneonta restaurant that closed several years ago. He then opened Charlie B’s in 1991. Alexander says wine and beer will be available at any time during open hours and customers will have many options including white and red wines from all over the world including Italy, Germany, and more.‘We will be serving any popular brand of beer and are looking to also include craft beers in our selection in the future.’ Charlie B’s is open seven days a week from 11 a.m. until 2 p.m., Friday from 5 p.m. until 9 p.m., and Saturday, 7 a.m. until 10 a.m. Alexander also expects Saturday night openings to begin soon. For more information, call 274-7427. – Nicole Singleton