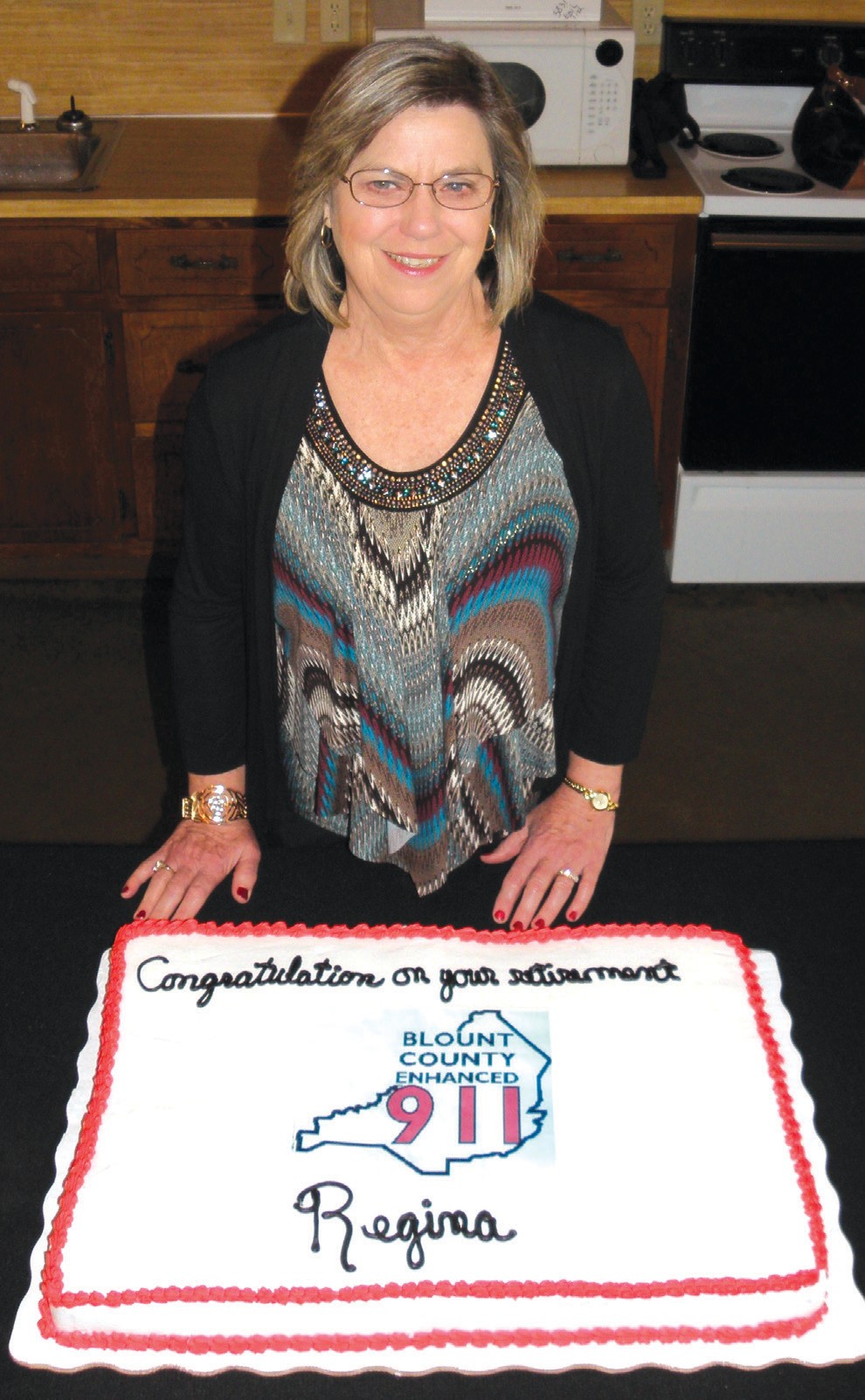 Last month, Regina Wilson retired after working in public safety communications for Blount County for 34 years. Wilson begin her career in 1979 dispatching for the Sheriff’s Department under Sheriff J.C. Carr. In 1993, she became the first communications supervisor for the newly-formed Blount County 911. Only a month after transition into the position, she supervised the activation of the first consolidated calltaking and dispatch system in the county during the blizzard of March 1993. Throughout her years with 911, she oversaw numerous procedural and technological improvements to the center, and in July 2000, she became the assistant administrator. “Blount County 911 has always been recognized as one of the premier 911 calling systems in the state due mainly to Regina’s dedication to taking care of the responders and residents of the county. She will be greatly missed,” said Blount County Emergency Management Agency director Max Armstrong. – Nicole Singleton