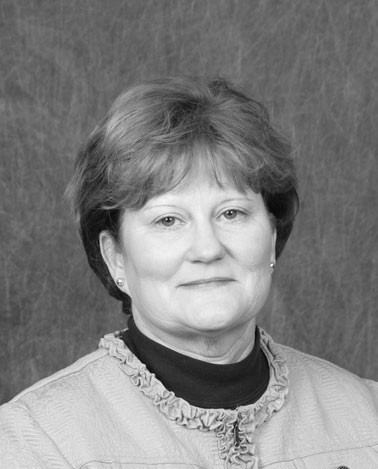 Cindy Williams has won the 2009-2010 leadership award from the Alabama Association of Federal Education Program Administrators. Williams is the consulting teacher for federal programs in the Blount County School District, with which she has been employed for 20 years, having begun as a Title I teacher at Locust Fork Elementary.


Announcement of Williams’s award was made at the state association’s fall conference. It is to be presented in March at the national association’s conference in Washington D.C.

Williams’s peers say she is an invaluable asset to the school district’s Federal Programs Department and to the state association. They say her dedication to children is unending. She not only works as consulting teacher; she also teaches preschool classes and Sunday school.

Williams and her husband, Dale, have two sons, Brandon (Sara) and Shane (Amy), and five grandchildren, Tyler, Mikalah, Cole, Kaylee, and Kameron. Cindy’s parents are Bill and Barbara Boggs. They all reside on Pine Mountain.