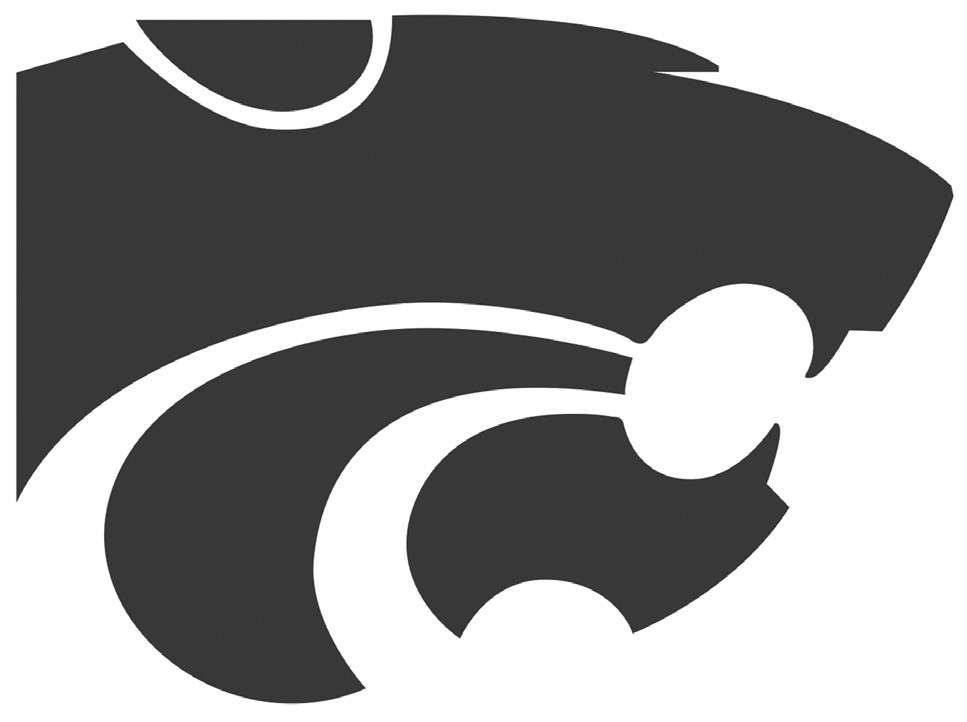 The Hayden Wildcats went 4-4 this spring winning the Blount County Varsity Baseball, Varsity Softball, JV Softball, and now the JV Baseball championship. The tournament got underway April 8, but storms pushed the finals back a week with Hayden finally taking the field for their first game April 16.

With a first-round bye, Hayden’s first game was against J.B. Pennington in the semifinal round. Hayden got on the board in their first at bat. They scored six more runs in the second, two in the third and one in the fourth beating the Tigers 10-0 to advance to the championship game. The Wildcats out hit the Tigers 12-2.

Appalachian and Southeastern played in the other semifinal game played on April 17. Both teams were strong on the mound, but Appalachian’s Conner Green allowed just two hits as the Eagles squeezed out a 3-1 win to advance to the championship game. Green went five innings allowing just one run on two hits striking out four. The Eagles racked up 11 hits with Preston Martin and Reid Murphree leading the way with three hits each. Talon Shirley scored two of Appalachian’s runs and Shawn Prestige scored the other.

In the championship game, the Eagles scored two in their first at bat, but Hayden answered with one of their own in the bottom half of the inning. Hayden got two more runs in the third and three in fourth. The Wildcats shut the Eagles’ offense down the remainder of the game giving Hayden a 6-2 victory.

Luke Renfro got the start for Hayden and surrendered just two runs on four hits through five innings. He struck out five and walked only one. Martin started for the Eagles. He gave up six runs on eight hits and struck out four in four innings.

Shirley, Brody Alexander, Green, and Martin each had one hit for the Eagles. Dylan Hughes had a big game for the Wildcats. He drove in three runs on two hits.