Wheels of justice grind slowly in lawsuits against county 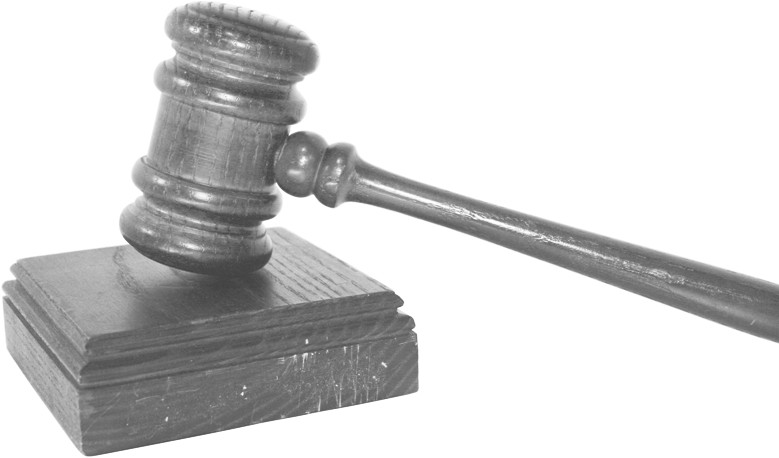 Two lawsuits from previous years against the Blount County Commission are currently pending, with a third having been recently dismissed.

The case styled TD Farms, Alabama Forestry Association and others vs. Blount County and Allen Armstrong was dismissed Sept. 24, 2014, by special hearing Judge William Cardwell. It was ordered that “any and all claims pending by and against all parties are dismissed with prejudice.” Dismissal with prejudice forbids the filing of further claims based on the same grounds.

Plaintiffs filed the case in 2012 following the imposition of weight limits on certain county roads used by loggers to transport harvested timber to market. The county subsequently rescinded those weight limits.

The case Larry Parr vs. Blount County is still in litigation, with written discovery and preliminary depositions completed. It involves Parr’s suit against the county for injuries suffered when he fell while walking on the outer portion of a county-maintained wooden bridge on Bangor Hollow Road. The incident occurred at 6 p.m. on Jan. 11, 2011. A jury trial may ensue, which could cause the case to be unresolved for an extended period if a jury must be empaneled.

The third case is Tanya McFadyen vs. the Blount County Commission, commissioners at the time of filing (June 2012), two other county employees, and three landowners. All were involved in a dispute that began with procedures entailed in executing a “Blanket Right-of-Way Deed for Public Road” in 2009 to widen and improve Osborn Lake Road.

“As to status, we’re in the middle of discovery on the case,” said Timothy Pittman of Huntsville, attorney for Ms. McFayden.“At this point, we’re in a dispute over what additional depositions will be taken and where.” He said Ms. McFayden was deposed in Blount County in February of this year, but that Blount County had declined to schedule a further round of depositions in Decatur, as proposed. He said his client has a valid case, based on routine county procedures used in securing right-of-way from landowners.

The case has a somewhat complex history: originally filed in Blount County, then filed in federal court, remanded to Blount County, assigned to a special judge following Circuit Judge Steve King’s recusal, filing of an original and three amended complaints, and a settlement offer made and declined.

“I would love to settle this case, if it can be done within reason,” said county attorney Jeff Sherrer, of Massey, Stotser, and Nichols PC.

The judge assigned to the case is Glenn Thompson of Decatur.