What’s with these new science standards? 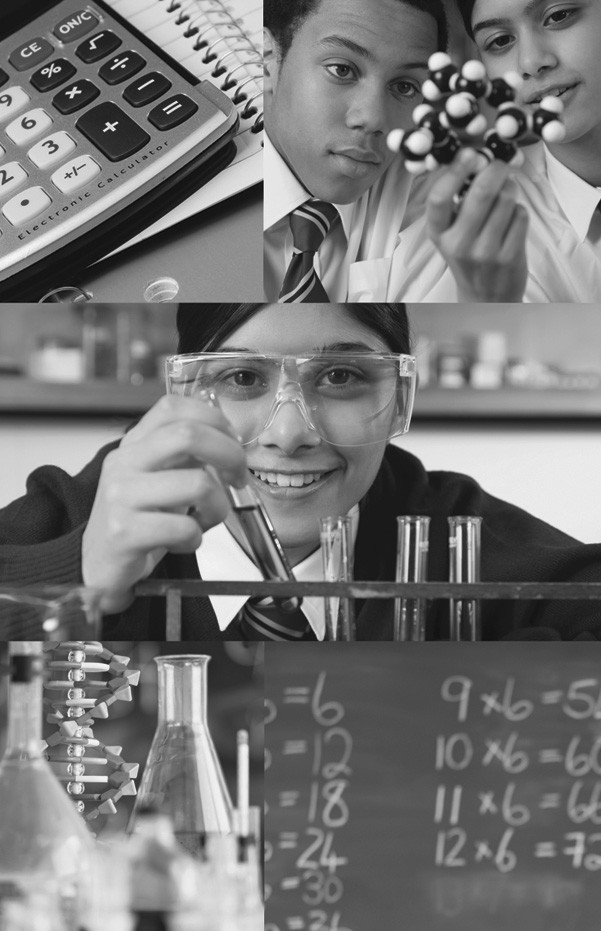 “We want people to be educated with what these changes actually are,” Beavers said.“Hearing one sound byte from radio or television is not the way to gain an understanding.”

“In this case, evolution is not about men evolving from monkeys, which is what some people tend to automatically think when they hear the word evolution,” Beavers said.“What these science common core standards teach is how the earth changes and adapts as time goes by. For instance, if you put an animal in a different environment than what they are accustomed to, they will adapt in order to survive in that environment. That is what is being taught.”

Beavers has spoken to several science teachers throughout the county and has yet to encounter one of them who says they are against the new standards. Some are even ahead of the game and already implementing some of the teaching methods this year to see how successful they are. According to Beavers, every one of them is seeing positive results.

“They tell me this is how science should be taught and learned, which leads to our students being competitive in careers such as sciences, technology, and engineering,” Beavers said. “Currently, the standards do not do that, and our student’s ACT scores are lowest in the subject of science.”

The new standards focus on analyzing hypothesis and using experiments to support them; whereas, in the current standards the material can be easily summed up through multiple choice tests.

“That’s not how scientists work,” Beavers said. “With these new standards, it leads to a deeper understanding of concepts.”

Beavers says he is open to fielding any questions. For more information, call 625-4102.