What to read this month 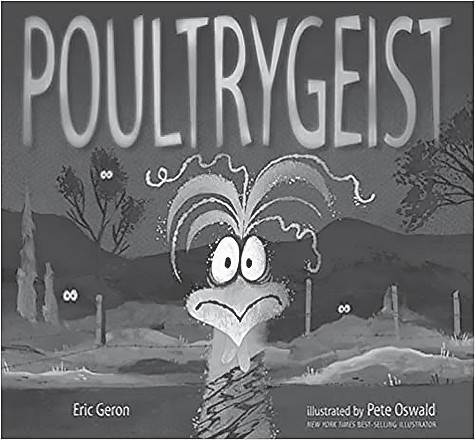 Better watch out, because this chicken has crossed its last road in Poultrygeist! This picture book filled with puns is a cute, “scary” story that isn’t scary at all; perfect for a little October creepiness without being too alarming. The illustrations are the best part – fun metallic “ghost” animals that shine against a shadowy background. You might not find out why the chicken tried to cross the road, but you’ll still have fun anyway!

Dark and Shallow Lies is a southern supernatural thriller that will chill readers to the bone. Seventeen year-old Grey’s best friend Elora disappeared six months ago, and yet, in a town filled with self-proclaimed psychics, she can’t find a single person with answers. Determined to discover her friend’s fate for herself, Grey soon realizes that the secrets her hometown contains might just doom them all. 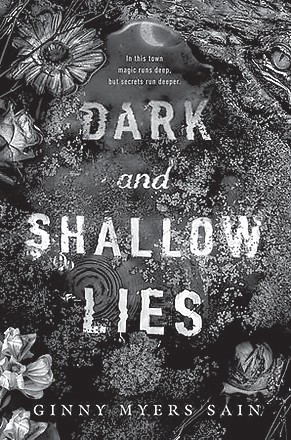 Bored and waiting for the next season of “Shadow and Bone?” Check out Among Thieves by M.J. Kuhn for a high-stakes fantasy heist novel where the crew might be working together, but only with the security of a few (dozen) back-up plans and betrayals ready to go! Full of twists, laughs, ALL the sharp pointy things, and a bonus adventure on the high seas, this is a tale you won’t want to miss!

Not for the faint of heart, Redhanded delves into the darkest part of human nature to discuss what makes a killer tick. Dismissing the nature vs. nurture debate as simplistic, true crime podcasters Suruthi Bala and Hannah Maguire have compiled their years of research into this unnervingly fascinating discussion on the psyche of murderers just in time for the spookiest month of the year.

Don’t forget our DVDs! A Discovery of Witches Season 2 has just made it to the library. Unfamiliar with the series? Check out Season 1 to be introduced to a world like ours, but filled with witches, vampires, and demons that live among us, hiding in plain sight. Based on the All Souls Trilogy by Deborah Harkness (which we also have), this is our TV recommendation for Halloween. 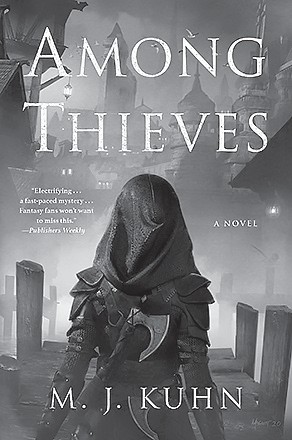 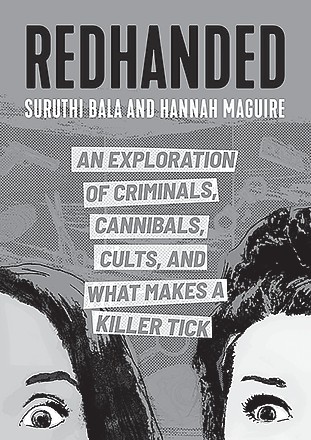 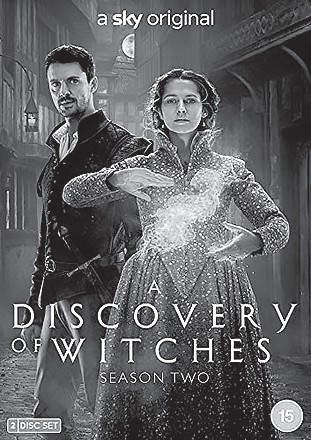