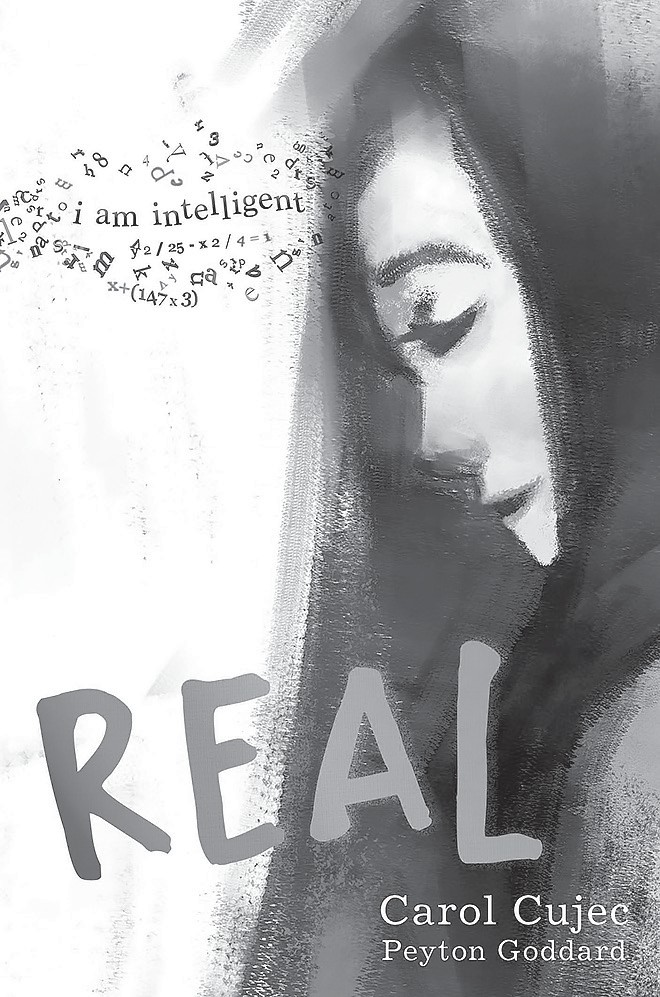 Speechless. We often think of this word when we see something amazing, or someone makes a point that we never even thought about. “I’m speechless.” But what if you were literally speechless? And on top of that, you couldn’t control your movements? Every task would now be seemingly impossible. People would treat you differently.

Charity is 13 years old, and she has never spoken a word. She lives in terror of an unpredictable body that no one understands. People treat her like a disease, but it is because they don’t understand that her brain works differently because she has autism. She attends a “school” where she should receive support, but she is mistreated. Charity may not have a voice, but she is intelligent. History, math, reading – Charity knows these subjects and much more. She just cannot articulate it.

Through a series of events, Charity ends up moving to public school where she meets special education coordinator Celia Diaz. Diaz works with Charity to prove she has a voice, and to prove Charity has a lot worth saying.

But not everyone wants to hear the voice of the voiceless. Some people would rather she stay silent. Charity has been silent for far too long. It is time to speak up.

My thoughts: Although I would consider myself as an introvert who doesn’t necessarily like talking all that much, I cannot imagine having something to say and having no way to say it. I also cannot imagine not being able to control my movements. I cannot imagine being treated like a disease or as if I was invisible. I am not an expert in autism, and I won’t purport to be. I do understand that there is a spectrum of autism, and this is not everyone’s experience. This book was fascinating, thought-provoking, and inspired by a true story. This is a must-read for the whole family and can make you think twice before you treat anyone differently just because they aren’t like you.