It's on the ballot; it's up to the voters now 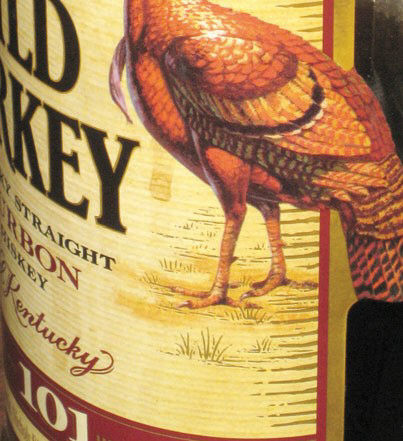 The question concerning sale and distribution of alcoholic beverages in Blount County will appear on the general election ballot for Blount County voters to answer “Yes” or “No” on Nov. 4.

The form of the question will be:

“Do you favor the legal sale and distribution of alcoholic beverages within this county? Yes___ No___.

A total of 6,517 signatures were filed at the courthouse by September 23. Probate office employees worked until the wee hours of the morning in order to screen signatures to assure that signers were both Blount County residents and registered to vote. Based on the 14,691 people who voted in the last election, 3673 bona fide signatures were required. State law requires that 25 percent of that number, all residents and registered voters, sign the petition in order to put the question on an election ballot.

The required number of signatures was reached with a few hundred extra signatures to spare, according to Probate Judge David Standridge.

“I have certified that the petition has the required number of valid signatures, so the question will appear on the ballot,” Standridge said. “It put us in a pressure situation not only to meet the deadline, but to make sure everything was done correctly. There are strong feelings involved on both sides, and both of them want to know that everything was handled properly. You just have to lay your personal feelings aside and go by the law,” he said.

Standridge said time pressure was acute because once the signatures were certified, there was only one day for the printer to print a quantity of ballots to be used for absentee voting, which according to law, had to be provided to the circuit clerk 40 days before the election. The deadline of Sept. 25 was met, Standridge said.

Asked for his prediction on the election, Standridge declined to say. “My sense is that it’s a tossup. I think it will come down to which side best gets its people out to vote,” he said.