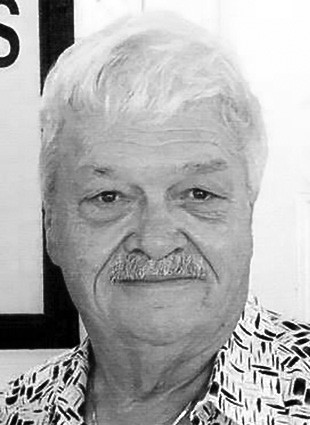 WELTON RUDOLPH ‘DOFFUS’ NOLEN, 78, Oneonta, died June 18, 2020. He was born July 10, 1941, in Breman, Ga., and raised in Cullman. His first job was at St. Bernard College driving the bus for the basketball team. In 1968, he started Nolen Insulation; he retired in 2004. He enjoyed spending time with his horses and hanging out at the farm. He was a great husband, father, grandfather, great-grandfather, great-great-grandfather, and friend. Predeceasing him were parents Wilton and Verdie Harvell Nolen and daughter Annette Nolen Lambert.

Mel Wade will officiate a memorial service Friday, July 10, at 5 p.m., at Oneonta Church of Christ. The family will receive friends following the service. According to his wishes, he will be cremated and placed at the Blount Memory Cemetery. Lemley Funeral Home directing.