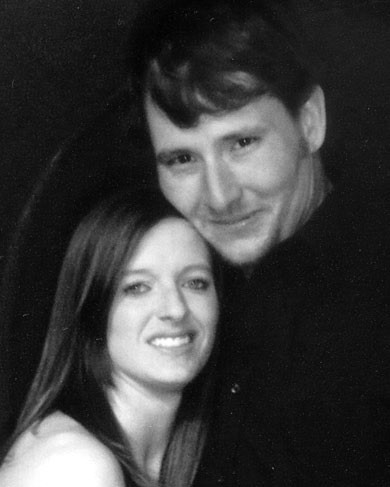 Bobby and Paula Weaver of Oneonta announce the engagement of their daughter, Brittany Amber Weaver, to Brandon Michael Stewart of Snead, son of Mike and Sherry Stewart of Demopolis.


The bride-elect is the granddaughter of Robbie Weaver Ashworth of Altoona, the late Jimmy C. Weaver and the late Billie Royce Ashworth of Oneonta, the late Travis Goodwin of Remlap, and the late Bobby and Mary Hood of Addison. Her great-grandmother is Estelle Brown Weaver of Altoona, and her great-grandfather is the late Leamon Weaver of Birmingham. She is a 2003 graduate of Susan Moore High School and a 2005 graduate of Snead State Community College. She is now employed as branch manager of Talocity Staffing Company.

The prospective groom is the grandson of Lovell and Marie Stewart of Horton and Bobby Rollins of Pinson. He is a 2000 graduate of Susan Moore High School and is employed by Hose Power USA.

The couple will marry August 1, 2009, at 6:30 p.m. at Limestone Springs Golf Course. Invitations will be mailed.