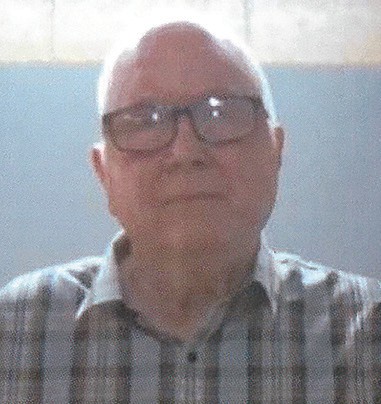 Blount County Sheriff Mark Moon issued a statement Friday afternoon announcing the arrest of a 74-year-old substitute teacher at Blountsville Elementary School earlier that day. Henry Rex Weaver was taken into custody after allegedly a firearm he was carrying in his pocket accidently discharged in a classroom of first graders. Moon said one child received a minor injury.

Rodney Green, superintendent of the Blount County Board of Education, confirmed a student was injured possibly by pieces of shattered tile or perhaps bullet fragments caused by the round striking the floor. The student was treated by the school’s nurse and released.

Weaver was arrested for the misdemeanor charges of possession of a deadly weapon on school grounds, third degree assault, and reckless endangerment.

Green said it is the policy of the BCBOE that only law enforcement officers are authorized to possess a firearm on school property and all staff are thoroughly trained on that policy, which is based on the federal Gun-Free Schools Act of 1994. The system’s policy manual states, in part, “prohibits all persons, other than authorized law enforcement personnel, from possessing, using, discharging, transferring or distributing any firearm or other dangerous instruments on school property 24 hours a day, seven days a week and at all school sponsored events, including in one’s motor vehicle on school property or at such event regardless. A license or permit to carry or possess a firearm or other weapon is not an exception to this policy. Further, no student or employee shall have in his or her possession a firearm on school board property.” Green said Weaver has been a substitute teacher in the system for at least three years.

Following the incident, Green said all the students in the classroom met with guidance counselors and teachers to discuss what happened. Additional counseling will be available as needed after the students return from spring break. School personnel also called all parents who have children that attend the school to let them know what had happened.

Substitute teachers are at-will employees and it is the system’s administrators who decide employment. Weaver “will not be back in any classroom in our system.” He added, the event will be reported to the state’s BOE, which handles certification of all teachers including substitutes.

“The safety and well being of students is our number one priority. We will take appropriate steps to train and retrain our staff so this will not happen again,” Green said.

Moon said, “We are so very thankful no one was seriously injured and for the swift response of school administration.”