Weather cooling off but season heating up 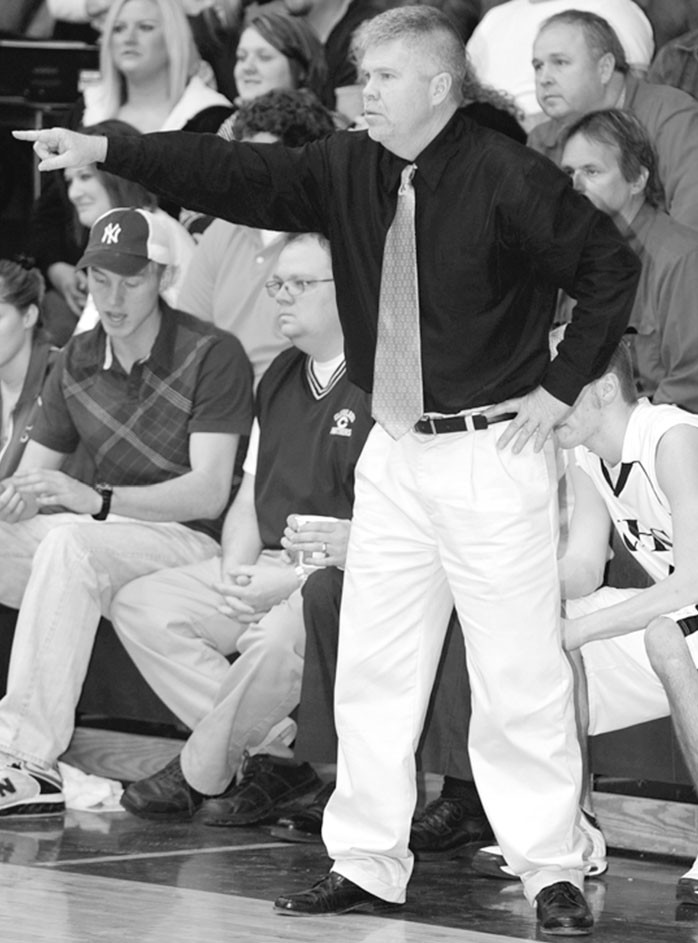 –courtesy www.southernexposurephotos.com Cleveland head coach Conny Lowery has his Panthers off to a 3-1 start and ranked No. 8 in last week’s poll.

Oneonta raced out to a 39-15 halftime lead and never looked back.

The Lady Wildcats entered the game as the No. 4 team in Class 5A and it’s doubtful that the 4A Lady Yellow Jackets would argue.

Hayden led 15-9 after the first quarter before outscoring the visitors 20-8 and 19-5 in the second and third periods to lead 54-22 headed to the final quarter.

Corner (1-3) got 15 points from Carissa Reeves and nine from Taylor Sloan.

The visiting Yellow Jackets led 21-7 after the first quarter and 43-16 at the half.

Hayden (0-5) got eight points from Troy Fines and six each from Nathan Williams and Chris Duncan.

The first half went back and forth as Locust Fork held a 13-10 lead after the first quarter. In the second, Cleveland outscored the visitors 10-8 to cut the Hornet lead to 21-20 at the half.

The third quarter proved to be the difference as the visitors outscored the home team 19-11 to build a 40-31 lead after three quarters.

The visiting Hornets led 14-11 at the end of the first quarter and outscored the Panthers 17-14 in the second quarter to take a 31-25 lead to the break.

However, the Panthers started the second half on an 8-0 run and outscored the visitors 19-10 in the quarter to lead 44-41 through three quarters.

The offenses heated up down the stretch but the host Panthers won the final period 24-19 to get the win.

Locust Fork (2-1) got 21 points from Taylor Hughes and 18 from Clay Smith. Kyle Smith pulled down 10 rebounds.

Cleveland (2-0) was led by Caleb Woodall with 20 points. Chas Cornelius added 12 and Joshua Fallin had 10.

Pennington got a double-double from Mitchell Doyle but it wasn’t enough as the Tigers fell to the 4A Yellow Jackets in the first round of the Hanceville Tournament.

Doyle had 12 points and 11 rebounds while Jake Pettus added 10 points and four steals. Logan Cornelius had eight points and three rebounds and Tyler Hamm and Robby Taylor had six points each. Hanceville 69, Hayden 31

The host Bulldogs raced out to a 20-0 lead after one quarter and never looked back.

Hanceville got 17 points from Geoffrey Hall and 15 from Broc Malcolm.

The game was close after one quarter with the Tigers holding just a 15-11 lead. However, Pennington outscored the Wildcats 20-4 in the second quarter to take a 35-15 halftime lead and never looked back.

Will Scott led Hayden with 10 points while Seth Aderhold chipped in seven.

The 5A Yellow Jackets tightened up the defense on the tournament’s final day and the Tigers were unable to respond.

The visiting Redskins pulled away in the final quarter for an 11-point victory over the 4A Wildcats.

The Lady Bulldogs led 26-13 after one quarter and then outscored the visiting Lady Eagles 17-1 in the second quarter to lead 43-14 at the half.