We love our football 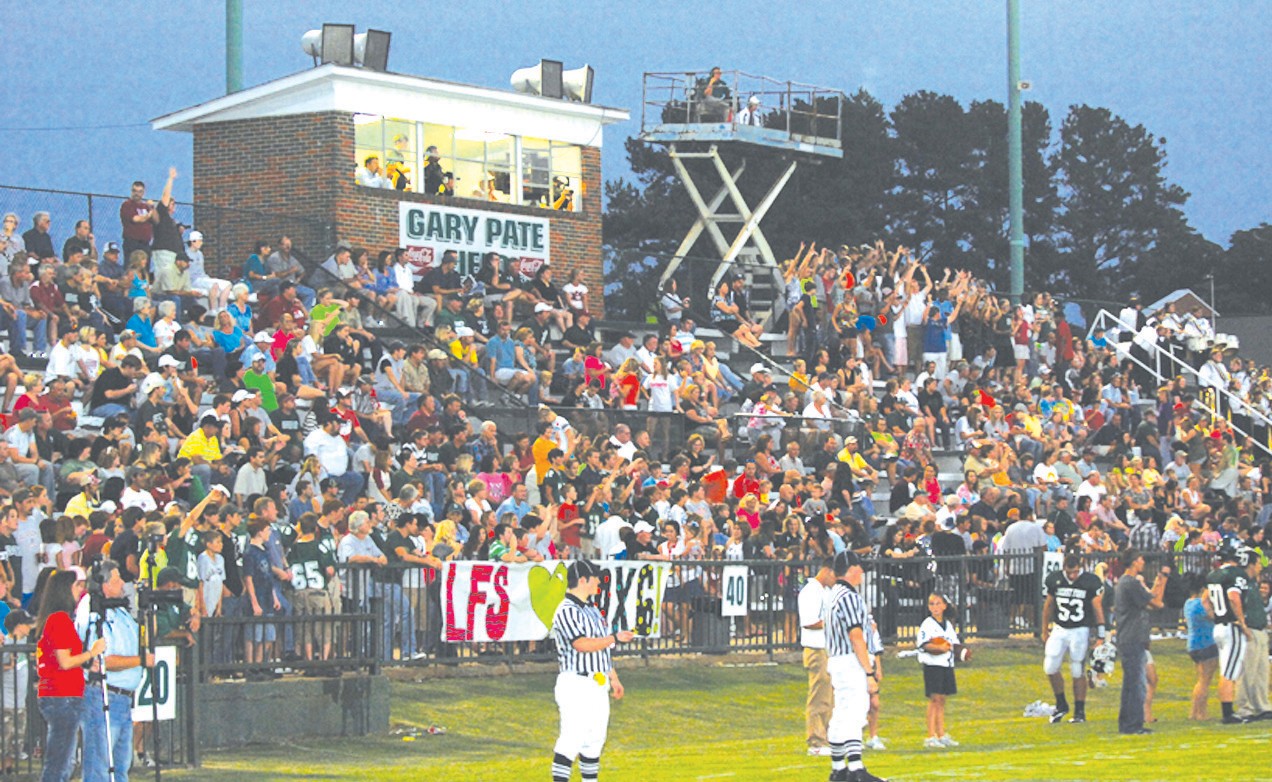 A large crowd turned out at Locust Fork’s Gary Pate Field to watch the Hornets battle Crossville on opening night of the 2010 high school football season. Despite the support, the Hornets fell 24-10. Big crowds were also on hand to watch Appalachian beat J.B. Pennington 27-21 and at Oneonta where the Redskins won 28-21 over Southside-Gadsden. In other games, Cleveland won 41-6 at Oakman, Hayden helped Corner open up its new stadium with a 37-14 win over the Yellow Jackets, and Susan Moore lost 24-21 at Weaver in Calhoun County. See Sports, A4. -Rob Rice