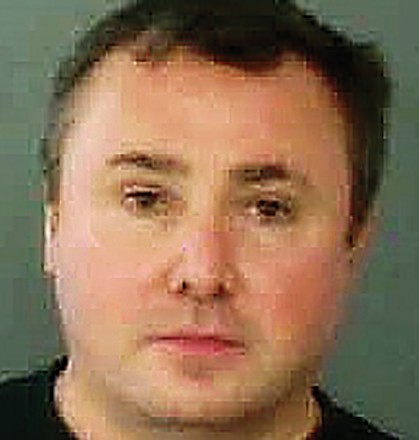 Watson received a 24-month suspended sentence and was placed on supervised probation for three years. His sentence is within the guidelines of the Alabama Sentencing Commission. The court retained the right to conduct a restitution hearing to ensure Watson eventually repays the stolen funds.

In a press release, Blount County District Attorney Pamela Casey said, “I appreciate the dozens of men and women in our communities who volunteer their time to serve as firefighters and emergency medical personnel. I am also grateful to so many others who contribute their personal resources to support our local departments. I want these first responders and the communities they serve to know that my office will continue to support their efforts to keep our neighborhoods safe and we will do our best to hold anyone who misappropriates the resources of these departments accountable for their actions.”