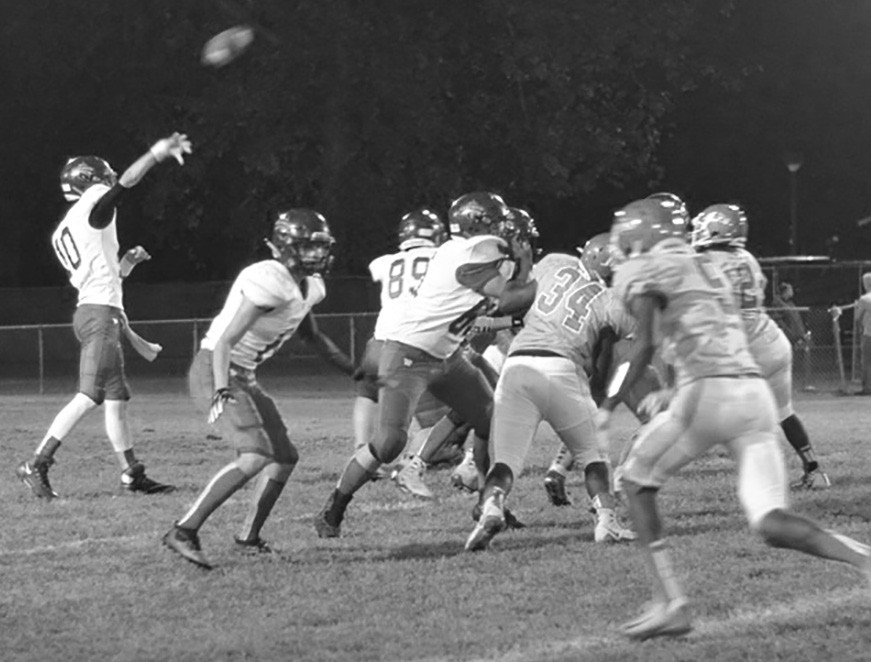 The Lighthouse Warriors took on the Banks Academy Jets Oct. 28 in their final game of the season winning by a score of 41-36.

The game was a back and forth shootout with the Warriors ultimately coming out on top.

The Warriors end their season 7-3 putting together a remarkable season full of success.