Warren to speak at chamber lunch 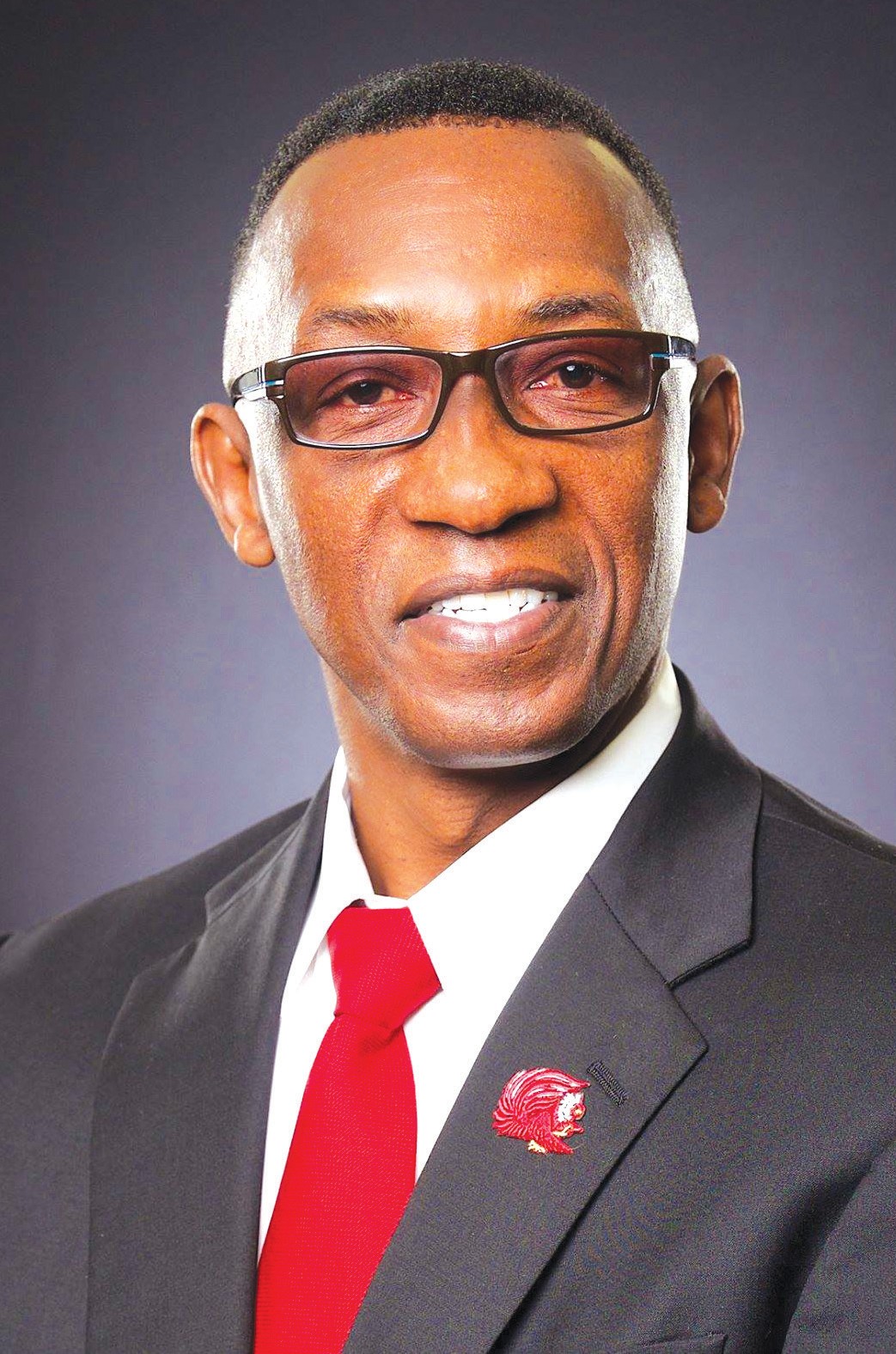 Earl Warren will be the speaker at the Blount County- Oneonta Chamber of Commerce Lunch at noon on Wednesday, June 24, at Heritage. This lunch is a part of a Leadership Camp that the chamber is presenting in partnership with the Blount County Education Foundation.

Earl graduated from OHS in 1981 then attended college at Jacksonville State University from 1981 to 1985 on a basketball scholarship. He served with the U.S. Army for four years and was recognized as Army Athlete of the Year in 1989. Currently, he is University Development Director for JSU, having served in that position since 2006.

He is married to the former Melody Johnson, also from Oneonta, and the couple have two sons, Keenan and Kobe.