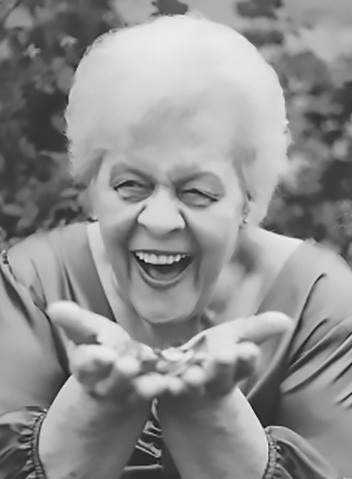 WANDA SUE CLAIBORNE MCLAIN, 81, Oneonta, passed away Aug. 17, 2021, at Diversicare of Oneonta. She worked as a registered nurse at Blount Memorial, and later when it became St. Vincent’s Blount, where she worked in the ICU. She was a member of Concord Baptist Church. She was a native of Knoxville, Tenn., and was an avid Elvis fan. Her favorite time was being Mamaw to all. She played the piano for Daily Bread and loved going to the beach. Her favorite saying is and always will be “Trump won.” Preceding her in death were her father Frank Claiborne, mother Virginia Mynatt Claiborne Snell, brother Frank “Bud” Claiborne Jr., and sister Frances Potter.