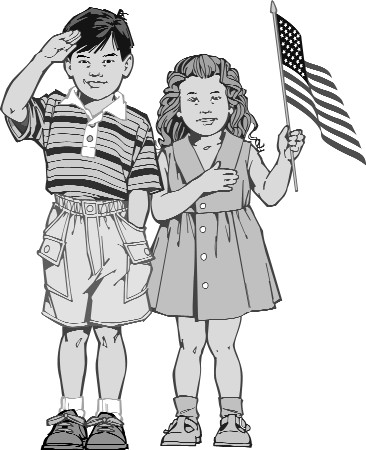 In celebration of Veterans Day, Operation Grateful Heart is once again hosting the Veterans Parade this Saturday beginning at 10 a.m.

Thirty-eight entries, including five bands, will be featured during the parade.

“It’s very important to recognize veterans for what they did,” said Operation Grateful Heart president and veteran Lester Hallman. “We feel strongly about what we did whether it be in a foreign land or here in the United States and how we contributed to what this nation was founded on and what liberties we have preserved for the American people.

“Operation Grateful Heart was created to provide services for deployed soldiers and their families, but we expanded that to include the parade because we felt it was something the county needs. Blount County has such a rich heritage with the military, and we think it is necessary to provide not only recognition but to instill pride in our younger generation. It is important for them to know what has been sacrificed for their freedom.”