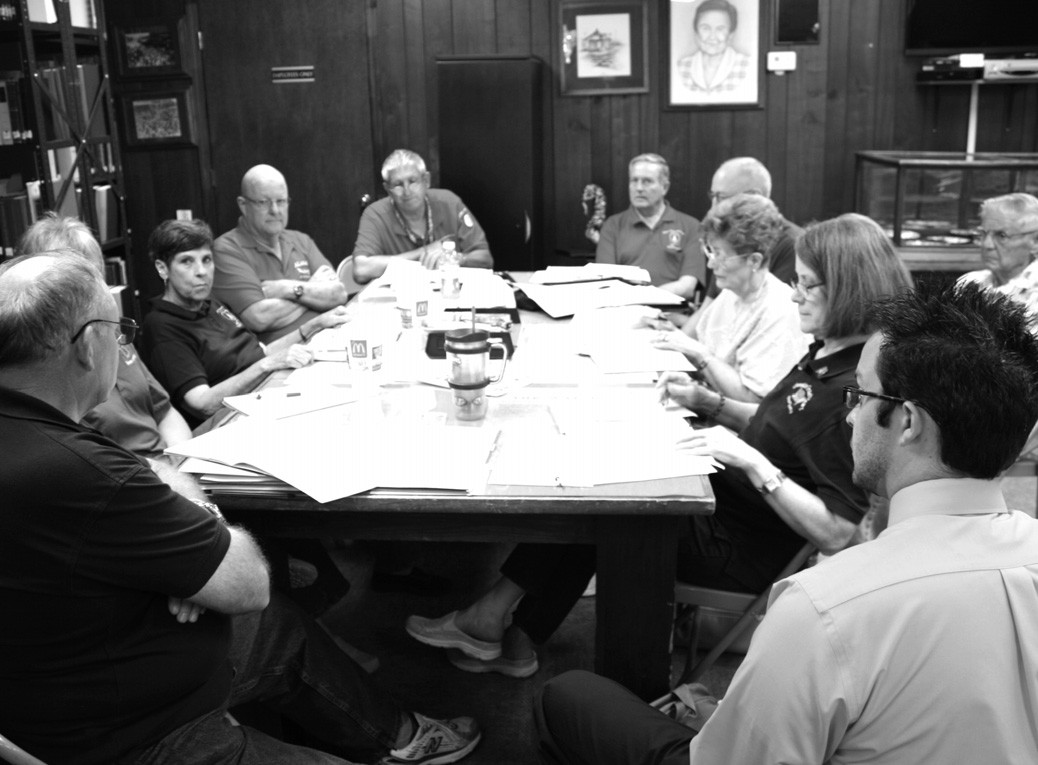 Members of Operation Grateful Heart discussed the state of the Veterans Day parade during their meeting last week.

Operation Grateful Heart began hosting the parade in 2007. That year, the parade boasted more than 100 entries. This year, less than three weeks from the event, that number has dwindled to less than 30.

In the past, the normal amount of entries at this time left before the parade has been at least 45.

Recently, the organization sent letters out to all previous participants in hope of a rallied response.

“We’re putting out as much as we can as far as the media goes, but we understand with the economy being the way it is, and we hope people can overlook that and come out to see and participate in the parade. We just don’t know yet,” he said.

According to Hallman, the committee will decide next week whether or not the parade will go on.

If the parade survives for its sixth year, it is scheduled for 10 a.m., and $3 plates will be available the day of the parade at Ken’s BBQ for all veterans.

For more information or to submit a parade entry call Amy Rhudy with the Blount County Memorial Museum at 625-6905.

Despite the possible cancelation of the parade, the Veterans Dinner will still be held.

“The dinner has been a huge success with tickets always selling out,” said Rhudy. “Businesses have always supported that event, and it will still be hosted on Friday, Nov. 1, at 6 p.m., at the Oneonta Worship Center.”

All tickets for the dinner can be picked up, free of charge, for veterans and spouses, at the museum. This event will include singing and master of ceremonies Lealand Venable, Marine Corps League and board member of Operation Grateful Heart, will speak.