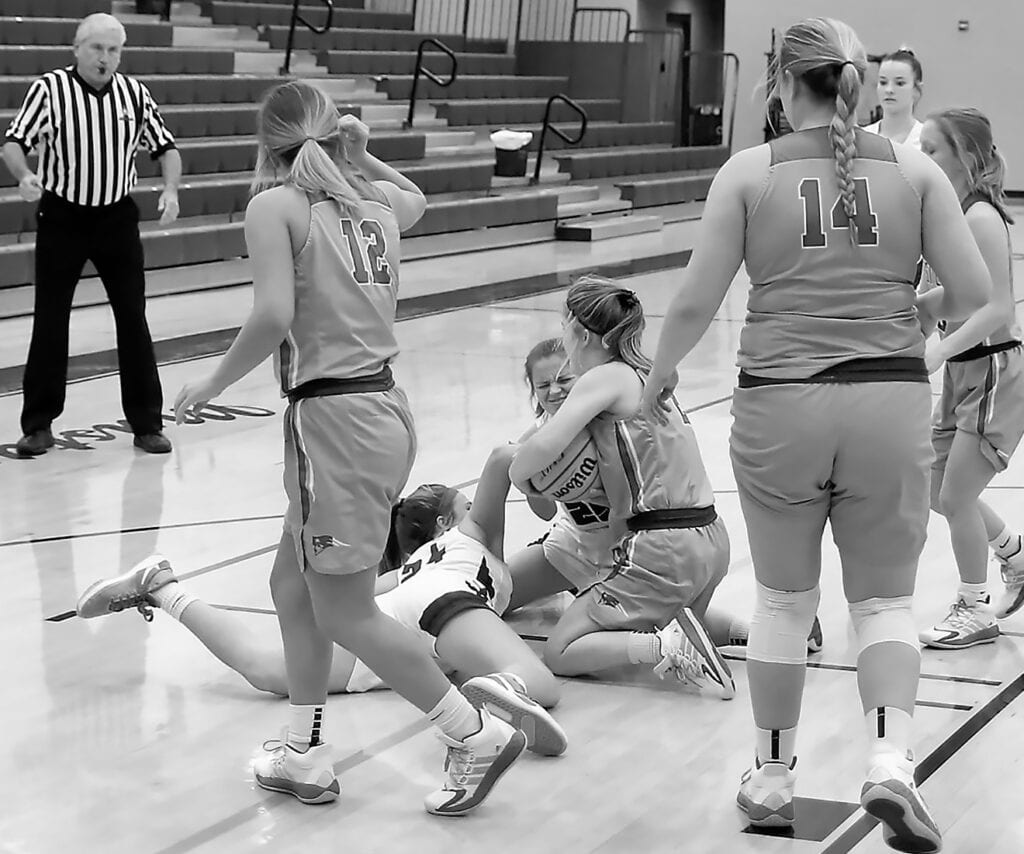 Varsity teams hit the court just a few days after Christmas with many still trying to make up games and others trying to get in games while they can. Locust Fork

In the third quarter, the Lady Eagles added to their lead putting up 20 points to Locust Fork’s 10. The fourth quarter was a defensive battle with the Lady Hornets scoring 6 points and Cold Springs scoring just 2. 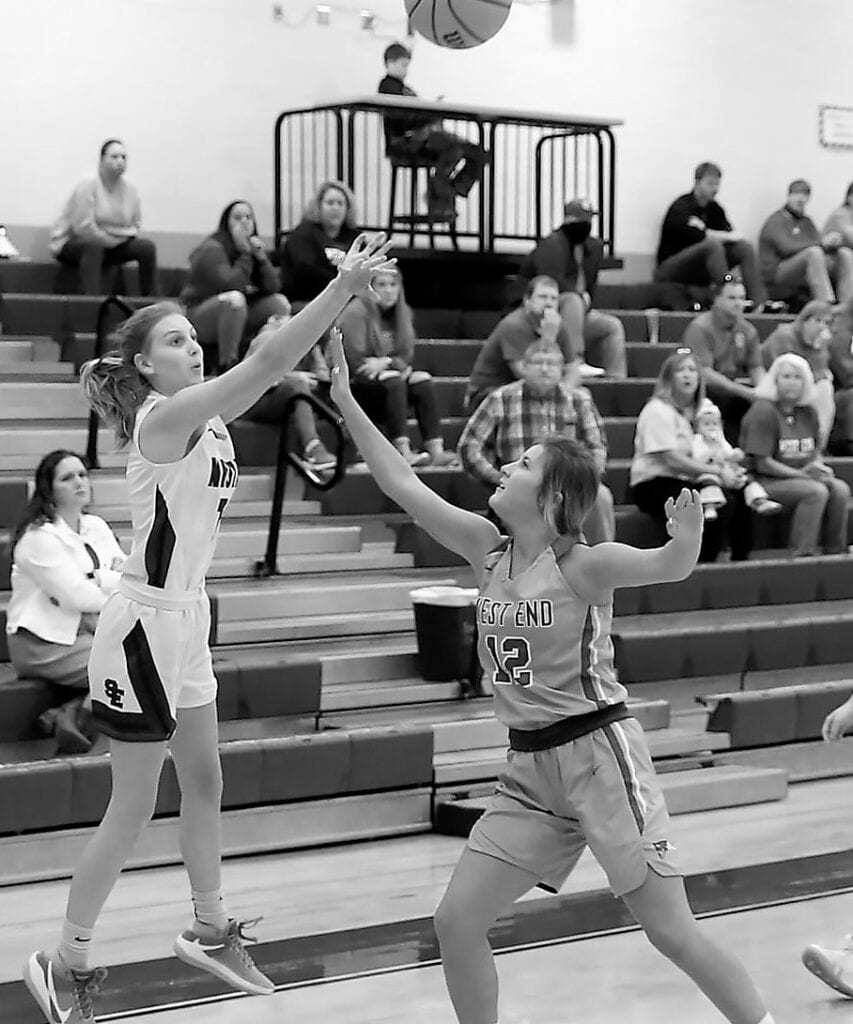 Locust Fork got hot in the third quarter scoring 24 points to Southeastern’s 3. Adding 13 to their total in the fourth quarter was more than enough to secure the 49-35 win.

Roy once again led the Lady Hornets with 19 points. Evans finished the night with nine rebounds and three steals. Locust Fork sits atop the standings in 2A Area 11 with a 2-1 record in area play, 3-4 overall.

They faced Southeastern again last night, we will bring you more on that game next week. On Friday, Jan. 8, Locust Fork travels to West End for another area game. Tip off is at 5:30 p.m. Southeastern 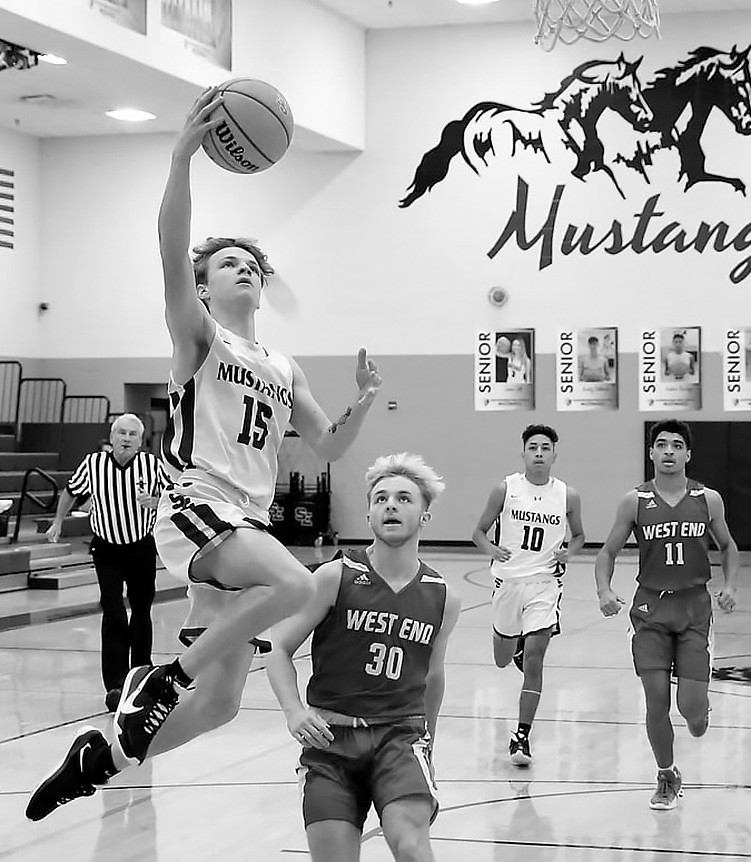 Southeastern’s Micah Smith (15) beats everyone down court for an easy layup during the Mustangs’ 56-38 win. -Jeff Sargent

On Jan. 2, Southeastern faced area opponent West End. The Lady Mustangs scored 56 and held West End to 38 to earn their first area win of the season. Their record stands at 1-2 in area play, 3-7 overall. West End keeps the number two spot followed by Cleveland and Southeastern. The Lady Mustangs are scheduled to play Hayden again at 5 p.m. tomorrow, Jan. 7. Cleveland

When the Lady Wildcats met Southeastern last week, it was only the third game they’ve gotten to play this season. They are 1-0 in 5A Area 12 giving them the top spot in the area. They’re 2-1 overall. Oneonta

J.B. Pennington comes in fourth in Class 3A Area 13 at 0-2, 1-3. The Lady Tigers fell 60-65 to Brindlee Mountain in their first area game of the season. On Monday, they lost in a close game to Appalachian, 42-43. Appalachian

Appalachian, with a 1-1 record in 1A Area 11, sits at number one. Their thrilling win over Pennington moves them to 5-2 for the season. They travel to Cornerstone for an area matchup tomorrow, Jan. 7. Tipoff is at 5 p.m.