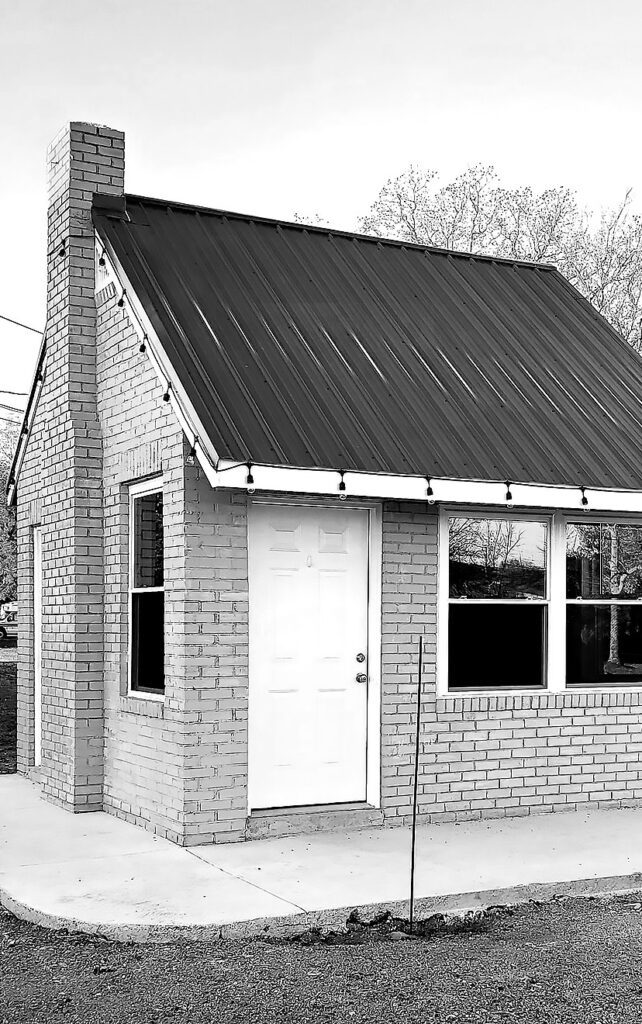 On Oct. 20, The Blount Countian printed an article about The Little White Brick Building that sits at the corner of Second Avenue East and Fourth Street North in Oneonta. The article told of a variety of uses and businesses that have occupied the building during its existence. After the story ran, Wade Sellers contacted the newspaper office to give some more history of the building.

According to Sellers, his dad Clarence Eugene Sellers and William G. “Willie” Engle purchased five or six lots at that location in 1932 or 1933. Sellers’ father obtained the west side lots of 400, 402, and 404 and his family lived in a house that was recently torn down on lot number 404.

After the initial time period lapsed, terms were renewed for an additional five years. Mr. Herring was the first manager at the service station.

As a child, Sellers played under a big tree located on the lot. When sewer lines were installed in town in 1947, he remembers the tree being taken down.

Sellers also remembers at one point Mr. McNab talking about customers earning flatware with a purchase of gasoline. At the grand opening, for every gallon of oil or five gallons of gas, the gift was earned. It was quite a hit. Locals were lined up down the road. Mr. McNab had to get another tanker of gas delivered because of the large group of locals who came by.