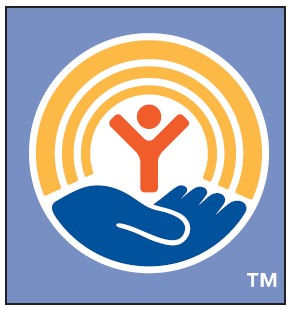 The 2011 fundraising campaign has ended and Blount County’s businesses and individuals once again showed their support for the United Way of Central Alabama.

The fundraising effort raised $41,562 and the money will support more than 80 partners and programs in Blount, Jefferson, St. Clair, Shelby, and Walker counties.

“Without fail, year after year, Blount County neighbors warm my heart with their incredible generosity and this year was no exception,” said Gwen Blackwell of HydraService, who spent the last year working for United Way as the countyloaned executive and volunteer chairperson. “Blount County cares for those in need in our community and they show it.”

United Way of Central Alabama was originally formed in 1923 as The Birmingham Community Chest with 31 agencies participating and a fundraising goal of $450,000.

In 1929, despite the stock market crash, more than $500,000 was raised – reaching the lofty goal that was set despite the harsh economic climate.

In 1943, during World War II, the Birmingham Community Chest campaign raised more than $1 million for the first time.

The name was changed to the United Appeal in 1956 and two years later the fundraising milestone of $2 million was passed.

The organization expanded into Shelby County in 1969 and Walker County in 1970 and more than $4 million was raised that year.

The United Way has maintained its stated purpose from the beginning – to increase the organized capacity of people to care for one another and to improve the community.