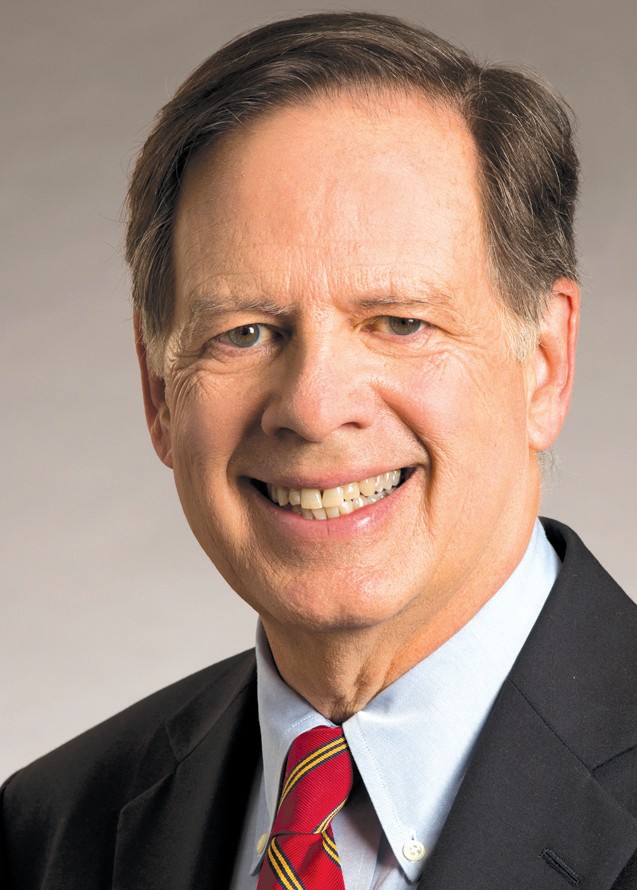 The U. S. House 6th District race involves some 85 percent of Blount County, excluding all or parts of five precincts in the northern part. All of Summit and parts of Brooksville, Snead, Rock Creek, and Susan Moore precincts are excluded. The congressional district of retiring Congressman Spencer Bachus also includes all of Shelby, Bibb, Chilton, and Coosa counties, as well as much of Jefferson. 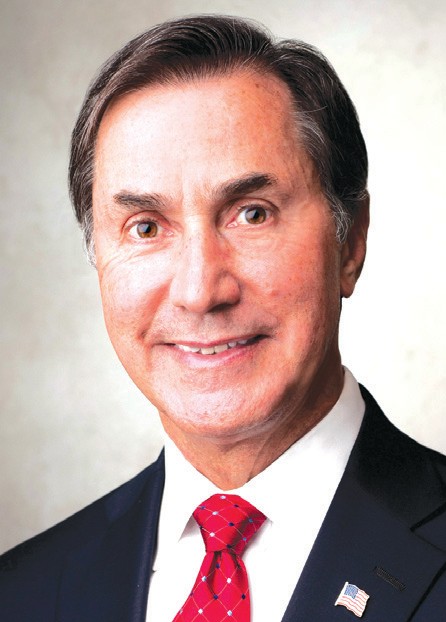 Mostly academic society memberships and positions Why are you running for office? (paraphrased for brevity)

Congress is broken. It’s stuck in partisan gridlock and doing nothing to solve the problems of average Americans. I’m not controlled by special interests. My only agenda is find practical answers and solutions to real issues people of the 6th District face, like jobs and the economy. State your qualifications

• Corruption – end control of Congress by special interests and those who have radical agendas that harm the country.

• Women – work to insure women receive equal pay as men for the same work; crack down on violence against women. (Lester has been endorsed by Lilly Ledbetter of Gadsden, whose lawsuit for equal pay for women led to passage of the Fair Pay Act in 2009.)

• Education – stop squeezing the middle class, making it impossible for many to provide higher education for their children.

• Economy and jobs – apply practical business strategies like investing in infrastructure, research, and workforce training, to create good paying jobs for the 6th District. If there was one issue that you would want associated with your candidacy more than any other, what would it be?

Promoting practical answers to real problems, like job creation and equal pay for equal work. Identify the top three issues that differentiate your political positions from your opponent’s on the same issues. Explain how your positions differ and why yours is better for voters.

• I support the Pay Check Fairness Act; my opponent opposes it. In Alabama, a woman is paid, on average, only 69 cents for every dollar a man is paid for the same work.

• I support the Violence Against Women Act; my opponent wants to defund it. Since its passage in 1993, intimate partner violence has declined 67 percent.

• I have no radical agenda. My opponent identifies himself with the Tea Party movement. A congressman should represent all the people, not just one radical group. My agenda is to work to find practical answers to real problems facing the people of the 6th District. Candidate’s statement to voters (condensed)

“Unlike my opponent, I have not taken contributions from special interests. These out-of-state interests are not pouring money into my opponent’s war chest out of the goodness of their hearts. They are…buying your seat in Congress. I want to say to Blount County that I will not forget you…and if elected, I will see (the county) gets the attention it deserves …while folks identify with (political) parties, they vote for the best person running. This race is about who can best represent…the voters of the 6th District. Your interests are my only agenda. I ask for your vote on November 4.” dance Mark Lester, who became the Democratic candidate in mid-August when original qualifier Avery Vice dropped out of the race for personal reasons.

Profiles are based on information provided by the candidates themselves, in response to a questionnaire sent to them by The Blount Countian. Positions on issues, opinions expressed, statistics quoted, and much of the wording used is that of the candidates themselves. “Statements to voters” are verbatim except where edited to meet the 100-word limit specified by the paper.

I believe there is still a window of opportunity to get our country back on the right track. I would like to be a part of doing so. State your qualifications

I have worked in the private sector for small businesses and for two major engineering companies. For the last 25 years, I have led the Alabama Policy Institute, a conservative policy think tank, that is working on solutions to some of the state’s and nation’s toughest issues. State you platform priorities

• Replace Obamacare with a plan that will cost less than a fourth of what the Affordable Care Act will cost and provides affordable, sensible coverage to everyone who wants it.

• Take advantage of U.S. energy resources in order to stimulate the economy and get it growing again.

• Implement tax reform – eliminate existing progressive rate system and replace with either a flat tax or consumption tax; cut capital gains taxes; lower or eliminate corporate income taxes. economy and getting millions of people back in good-paying jobs. Identify the top three issues that differentiate your political positions from your opponent’s on the same issues. Explain how your positions differ and why yours is better for voters.

• I support opening up federal lands for access to energy resources. The United states is an energy superpower and we should use those resources to jump start the economy, provide funds for infrastructure, and pay down our debt. My opponent is opposed to the use of fossil fuels.

• I support repealing and replacing Obamacare with a plan that covers everyone, expands health savings accounts and makes them portable. That allows people to purchase insurance across state lines so they can buy the coverage they need, want, and can afford. I believe my opponent supports Obamacare.

• Rein in the federal Environmental Protection Agency (EPA), reinstate the cooperative federalism established by the Clean Air Act, and restore environmental regulatory authority to the states. I don’t know my opponent’s specific position on this, but I think he would oppose it. Candidate’s statement to voters

“I’m running for Congress because I’m concerned about the future of our country. Our nation’s debt is the logical result of government that has become something unrecognizable to America’s founders. We must repeal Obamacare and replace it with healthcare reform that recognizes individual freedom and allows people to keep their doctor. I’m running for Congress because there has never been a time in the history of our country where good people with the right ideas are needed more. We need someone in Washington who understands that more government is not the answer. More government is less freedom. More government is less opportunity.”