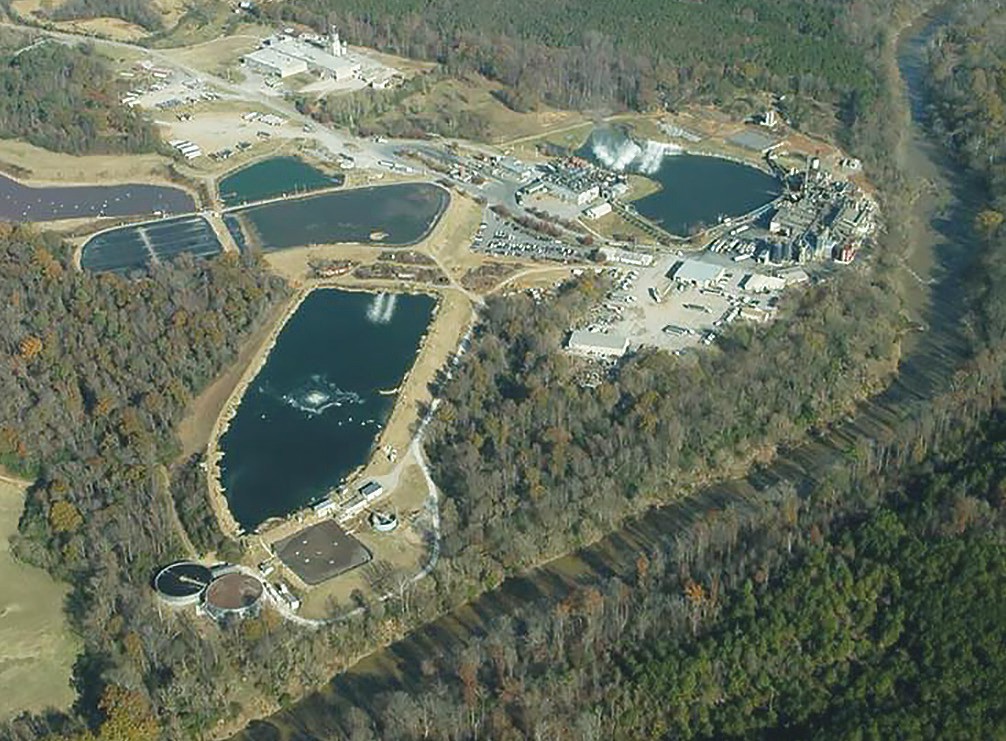 A spill at the Tyson rendering plant in Hanceville, previously known as American Proteins, Inc. and now River Valley Ingredients, caused the company to issue a statement Friday saying, “Due to a failure in a pipe owned by River Valley Ingredients located near Hanceville, Ala., partially treated effluent (liquid waste/sewage) is believed to have reached the Dave Young Creek, which flows to the Mulberry Fork.”

In a statement released to The Cullman Tribune, Tyson’s spokesperson, Worth Sparkman, warned, “In an abundance of caution, the public is encouraged to avoid recreating in Dave Young Creek or the Mulberry Fork until further notice.”

Nelson Brooke, a member of the Black Warrior Riverkeeper staff, said, “It must have been a large spill because there is a massive fish kill out there, down at least to I-65.” That report was from Saturday evening. By Monday morning, Brooke said he had received reports of fish kills as far downstream as Sipsey, about 28 miles from the source of the spill. He also said the Riverkeepers have received a lot of complaints from people along the Mulberry Fork wanting Tyson to be held responsible. He said residents along the river are reporting fish and crayfish are exiting the water and dying on the banks indicating a lack of oxygen in the water.

Tyson Foods acquired American Proteins earlier this year. The plant renders animal carcasses and parts into proteins that can be used in a variety of products including pet foods and makeup. Brooke said in 2016 the same plant had a spill of 900 gallons of sulfuric acid which was estimated to have killed about 40,000 fish and other wildlife.

The spill should have little effect, if any, on Blount County waterways, but residents who frequent the Mulberry Fork should avoid the river downstream from the discharge for the time being.

On Monday, Sparkman issued an updated statement from Tyson regarding the incident. (See page A3). Currently there is no information available regarding what substance(s) or quantities might be involved in the spill other than to say it was waste water. Brooke said it could easily be harmful to humans.