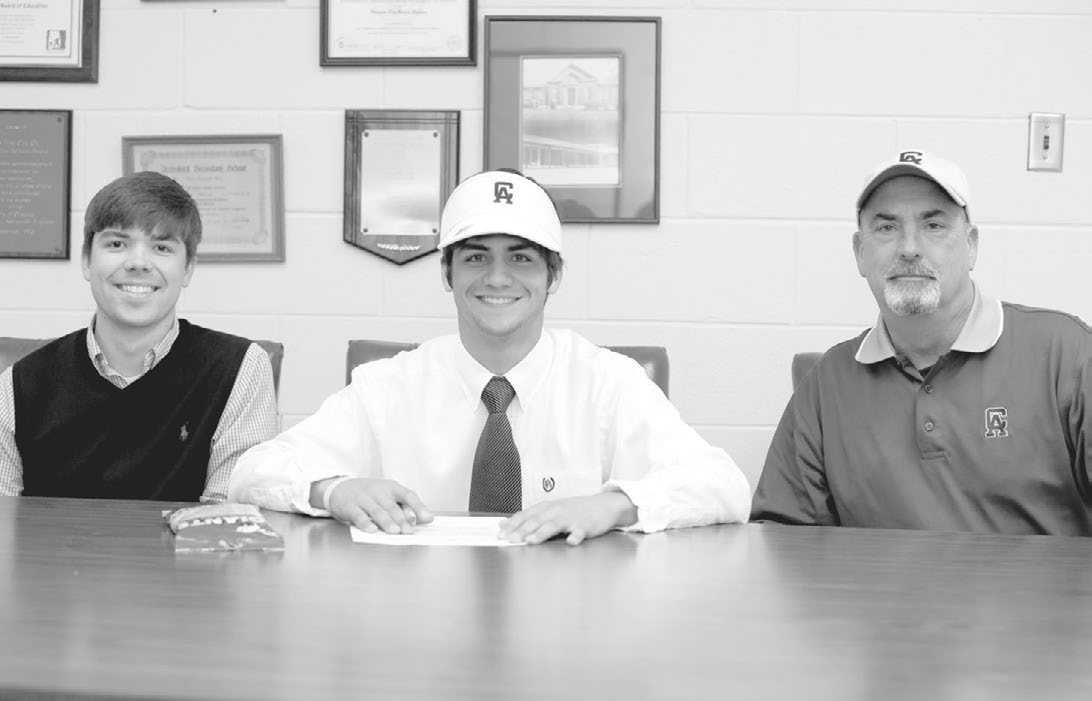 
Casey O’Toole has signed to play for Samford University while Paul Harris has signed with Central Alabama Community College in Alexander City.

The Redskins were undefeated during the regular season with wins over 6A Hoover, Gardendale, and Gadsden City and 5A powers Athens, Brewer, Cullman, Etowah, McAdory, and Moody. 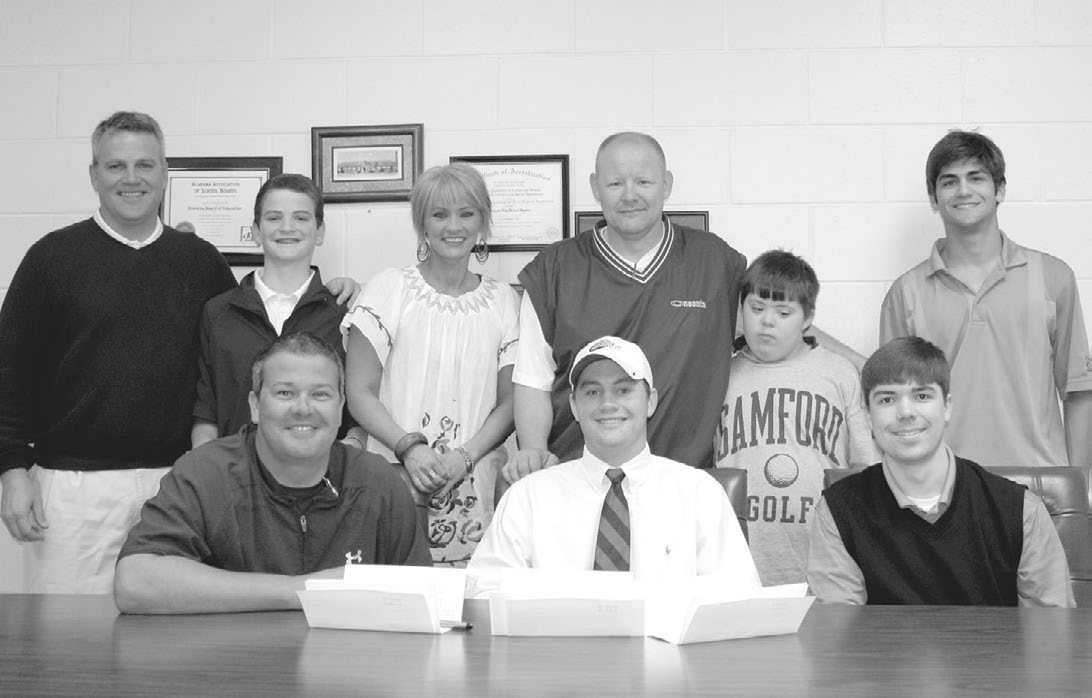 Oneonta won the sectional tournament at Limestone Springs and finished second to eventual state champion UMS-Wright at the sub-state tournament at Ballantrae Golf Club in Pelham.


At the state tournament, Harris carded a two-day total of 152 (77-75) – good enough for eighth in the state – while O’Toole rebounded from a tough 83 on the first day to shoot even-par 72 on the second day to finish tied for ninth at 155.