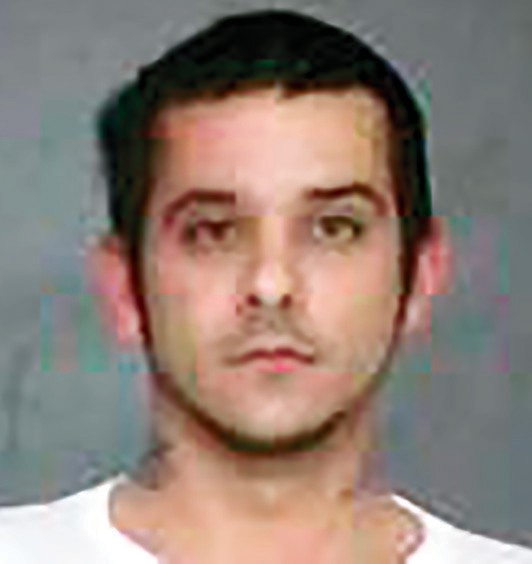 On Friday, Aug. 23, Snead Police Department was conducting a safety checkpoint at the intersection of County Highway 36 and Wynnville Road. As a motorcycle approached the checkpoint, officers noticed the rider make an abrupt U-turn.

Officers attempted to stop the motorcycle, but the driver refused to stop for pursuing emergency vehicles headed south on Ala 75. Oneonta Police joined the pursuit, which terminated at the Jefferson County line.

On Saturday, Aug. 24, the same motorcycle, under the same conditions, attempted to elude police again. Oneonta Police and the Blount County Sheriff’s Office worked in conjunction with Snead Police to bring the pursuit to a safe halt. Jonathan Clyde Harris, 32, Blountsville, was taken into custody without incident.

Harris was charged with giving a false name to law enforcement, attempting to elude, and forgery third. He also has multiple outstanding warrants including felonies in Jefferson County. As of Tuesday, Aug. 27, he remained in the Blount County Correctional Facility under a no bond.