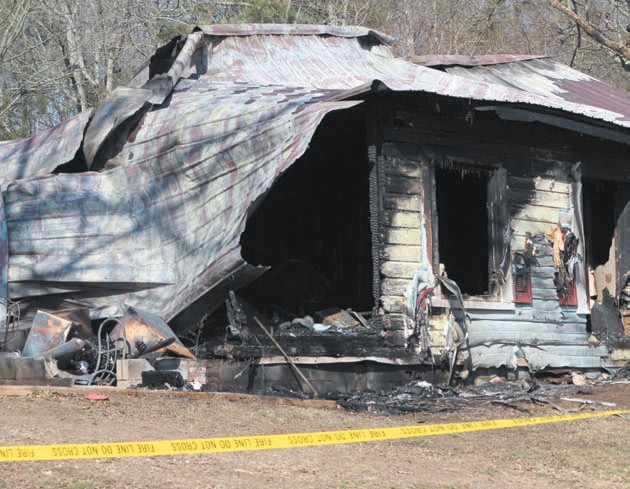 As of Tuesday morning, a fire which claimed the lives of two people is still under investigation. The fire was at a home at the intersection of County Highway 30 and Old Scott Road in the Brooksville community.

Authorities and firefighters responded to the call at approximately 1:40 a.m., Tuesday.

Names of the two victims have not been released.