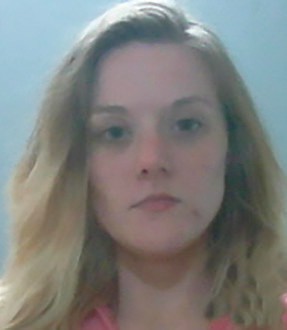 Two suspects are in jail for a burglary that occurred on Feb. 5 at a Straight Mountain residence, according the Blount County Chief Deputy Brian Whitt.

Vaughn and Waters are both charged with one count of third-degree burglary and twelve counts of theft of property in the second degree. Their current residences were unavailable, but court records show Waters at a Hayden address at one time. They remain in the Blount County jail. A court date has not been set. 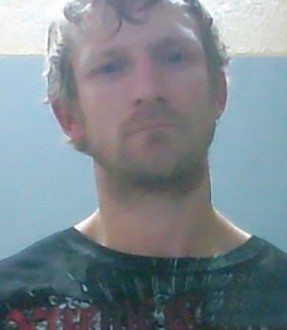