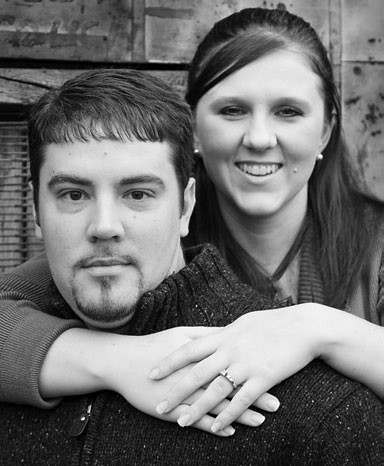 Barbara Renae Turner and Joshua Creg McGill announce their engagement and coming wedding. They will be married Dec. 19, 2009, at 2 p.m. at Snead United Methodist Church. Friends and family are invited to attend.

The prospective groom is the son of Gary and Debbie McGill of Susan Moore and the grandson of Virgil and Ruth Henry of Cullman and the late Wilbur and Mary McGill. He attended Susan Moore High School and Jacksonville State University.