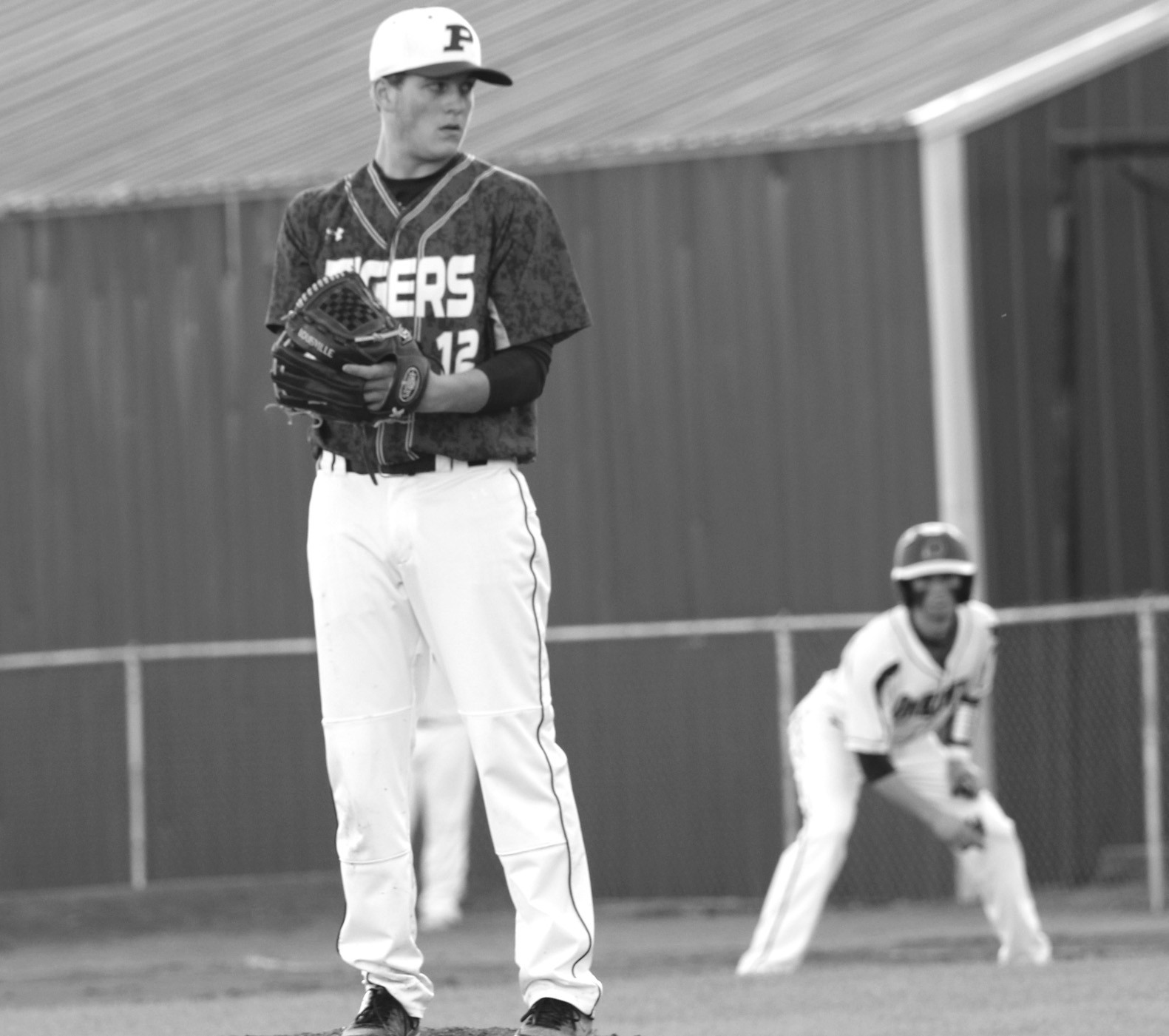 The Hayden Lady Wildcats had a very good week and should stay at or near the top of the 5A rankings. John Simmons’s team was ranked No. 2 last week by the Alabama Sports Writers Association.

Despite a 3-1 loss to area foe Moody early in the week, the Lady Wildcats picked up a huge win over top-ranked Springville with a 4-3 victory at home.

Hayden then proceeded to go undefeated in the Hayden Round Robin last weekend. After sweeping a doubleheader with 6A Gardendale, the Lady Wildcats took down Pleasant Grove (7-0) and 6A No. 8 Arab (1-0).

Monday, the Lady Wildcats got a little revenge on Moody with a 12-1 blasting of the visiting Lady Blue Devils.

Chloe Kirkland got the win on the mound, allowing just a single run on four hits in five innings.

Sharley Miller finished up on the mound for Hayden and she contributed a home run, a double, and five RBIs at the plate.

Kirkland also had a big day with the bat. She had two hits, including a home run, with three RBIs and three runs scored.

In baseball, Matt Lambert’s Oneonta Redskins are now 15-2 after another impressive week on the diamond.

The Redskins, ranked No. 2 in Class 4A, split a doubleheader at 6A No. 8 Gardendale last Thursday.

Oneonta led 9-6 after four innings in the first game but the Rockets exploded for eight runs in the fifth and cruised to a 17-9 victory.

In the second game, Tyler Wadsworth turned in an impressive outing on the mound as the Redskins won 7-4.

Gardendale fell to 19-3 with the loss.

In a battle between the No. 2 teams in Class 4A (Oneonta) and 3A (Madison Academy), the Redskins got a big performance from senior left-hander Carter Sims to get the win.

Sims went the distance on the mound to improve to 4-0 on the year. He allowed two runs – both earned – on five hits with eight strikeouts.

Madison Academy got a run in the first but Sims settled in and held the Mustangs in check for the next six innings.

Oneonta took the lead with three runs in the fourth and put the game away with five more in the sixth.

Oneonta improved to 13-2 while Madison Academy fell to 8-5.

The Redskins jumped out to a 2-1 lead after one inning and the score stayed that way through three innings.

The Oneonta offense finally got going late in the game, burying the Indians with 11 runs over the final four innings to blast the hosts.

Tanner Moye (3-0) got the win, allowing a single (earned) run over five innings on three hits with four walks and three strikeouts.

Oneonta improved to 14-2 on the year while New Hope dropped to 4-5.

The Redskins hosted J.B. Pennington Monday and knocked off the Tigers 11-1 in a 4A Area 10 contest.