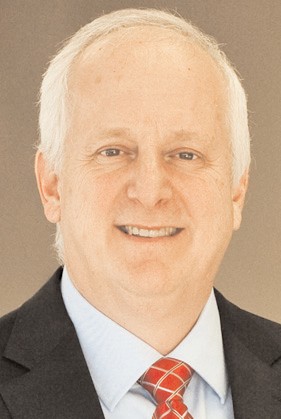 Born in/resides in: born in Birmingham; resides in Wilsonville

•after college, returned to Birmingham
and worked in research and development
in the satellite communications industry
•founded, owns, and operates Royal
Bedding and Manufacturing Inc. in
Pelham (since 1988)
•owns and operates cattle farm in
Wilsonville (since 1999)

“I am not a professional politician. I am a small business owner.” His business has withstood a barrage of federal regulations. It survived, but many businesses in the district did not. Running for those businesses and others like them. Problem: regulations have become the norm and destroy the entrepreneurial spirit. The president promised prosperity, but delivered Obamacare instead, along with $6 trillion additional debt, 10.4 million unemployed Americans, and no solutions. Running as a citizen legislator to create solutions to fix problems. (Paraphrased for brevity.)

If there was one issue you would want associated with your candidacy above all others, what would it be?

“Economy and producing jobs. As a small business owner, I know what it’s like to create jobs. Creating jobs and cutting spending will be my top priority in Washington.” Candidate’s statement to voters

“First and foremost, I want to thank voters in advance for your interest in my candidacy and this race. The country is at a crucial point in time. Electing small businessmen has never been more important. I am running because, like you, I am frustrated with politics in Washington. It is crucial that we begin to elect small businessmen. I don’t see any other way to fix Washington. We simply cannot afford professional politicians. On June 3, I am asking for your vote because I plan to be a citizen legislator who works with the people to create solutions for the tough problems we face.”