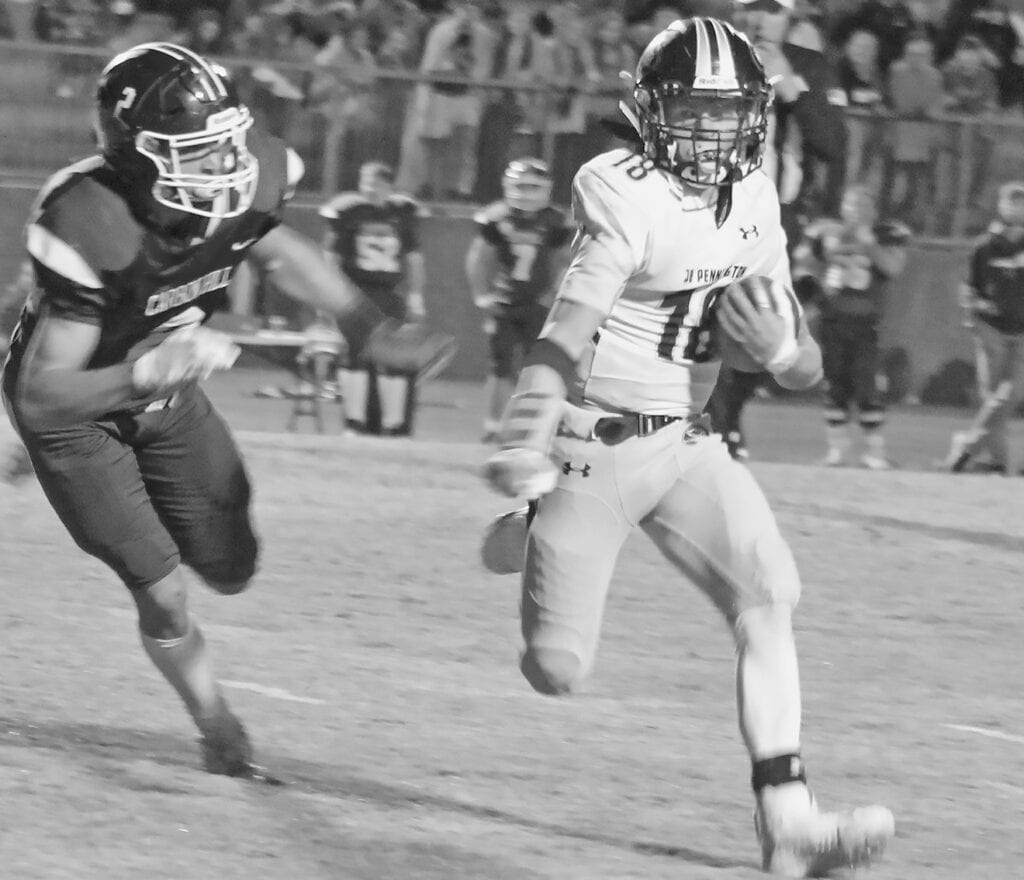 J.B. Pennington traveled to Carbon Hill Friday night in hopes of getting back on the right track after two close losses the past two weeks.

Things did not start well for the Tigers. They took the opening kickoff and drove to Carbon HIll’s 2-yard line on eight plays, but a Tiger fumble was returned 98 yards by Zackari Lawhorn for a Bulldog touchdown. The next drive saw the Tigers drive to the Bulldogs’ 1-yard line, but a penalty cost the Tigers an opportunity to finish the drive. Carbon Hill had only two offensive plays in the first quarter, but led the Tigers 6-0.

The second quarter was kinder to the Tigers. The defense allowed only two first downs behind the strong defensive line of Chris Allred, Jon Patrick Graves, Dawson Phillips, and Timothy Hall. The offense was able to put together another drive. A 2-yard touchdown pass from Hayden Floyd to Jeremy Ortiz, along with Jose Serrano’s kick, put the Tigers up 7-6 going into halftime.

The Bulldogs took the opening drive of the second half and managed to score their only offensive touchdown of the game on a 30-yard pass from Clayton Tittle to Blake Wright. The two-point conversion was unsuccessful leaving the score 12-7. The Tiger offense marched down the field in response to the Carbon Hill touchdown and John Williams ran it in from 3 yards out for a touchdown. Serrano’s kick was good to make the score 14-12 in favor of the Tigers. Matthew Frost followed up with a 5-yard touchdown run of his own giving the Tigers a 21-12 lead at the end of three quarters. 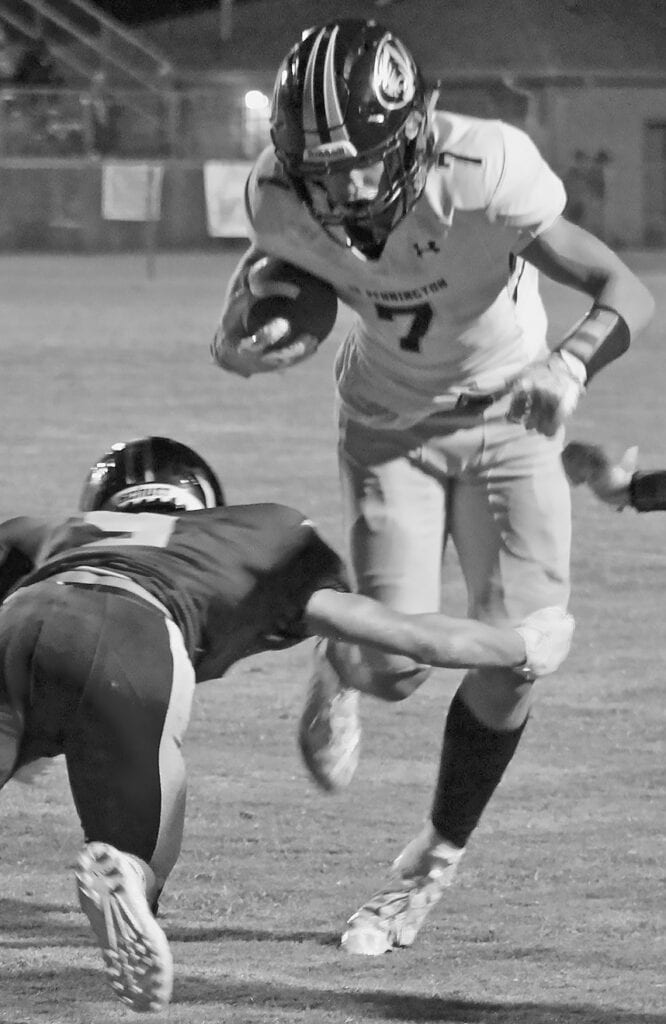 Early in the fourth quarter, Floyd connected with Sawyer Heptinstall on a 3-yard touchdown pass. Serrano’s kick was good again making it 28-12. Floyd finished up the scoring, this time on a 5-yard run. Again, Serrano was true with his kick for the final score of 35-12.

Williams led the Tigers in rushing with 117 yards and Austin Wiggins had 73 yards. Heptinstall had seven receptions for 53 yards and Jaxon Timmerman had four catches for 44 yards. Floyd finished the night with 18 completions on 29 pass attempts for 142 yards and two touchdowns. 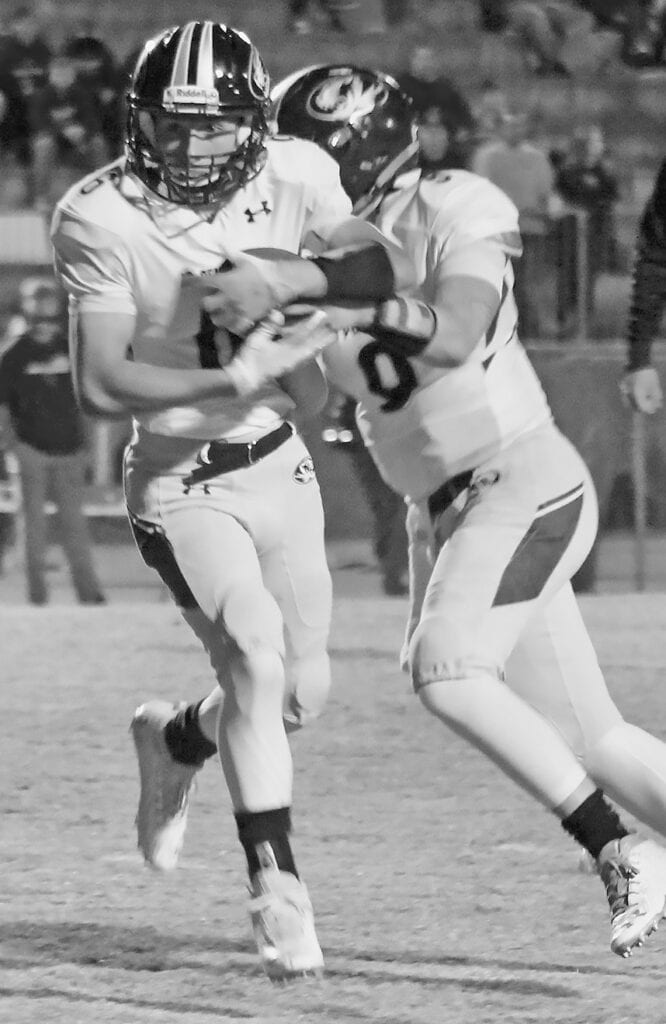 The win runs J.B. Pennington’s record to 4-2, 2-1 in region play. The Tigers, who were scheduled to play Tarrant this Friday, have an off week due to Tarrant cancelling their season for COVID-19 reasons.