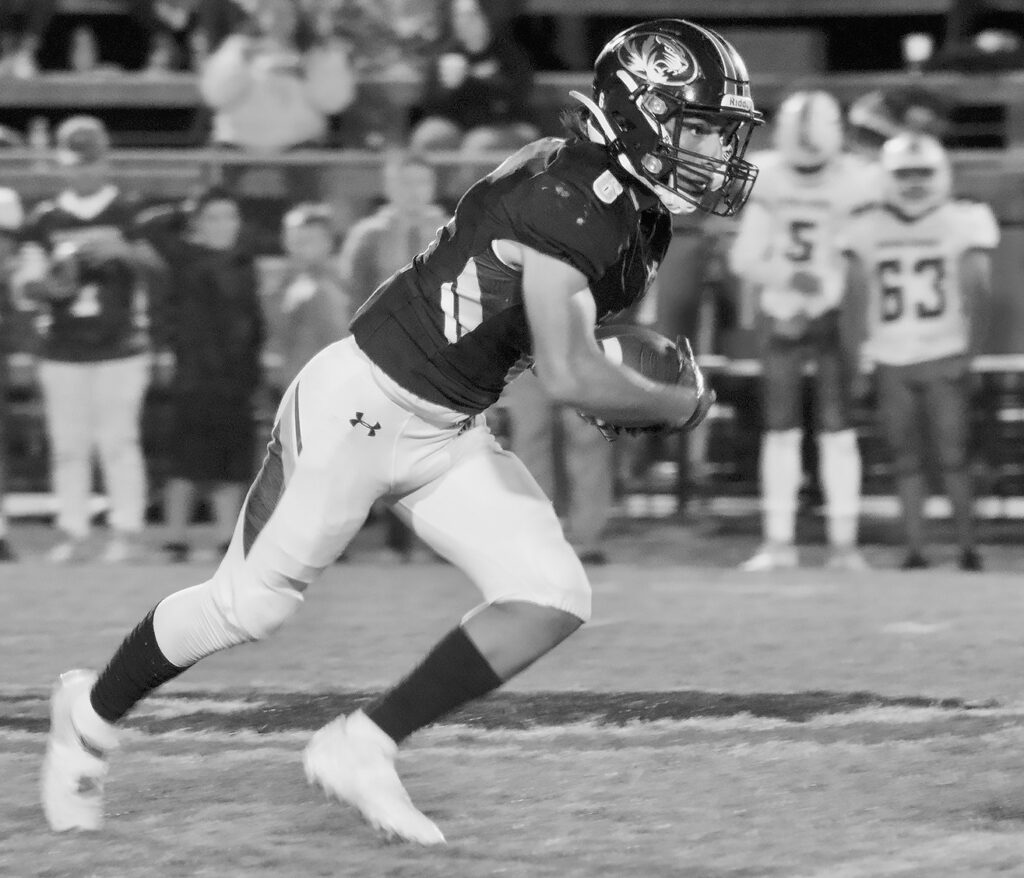 Defense dominated in J.B. Pennington’s 7-0 win over county and region rival Susan Moore last Friday. Pennington’s defense held the Bulldogs to 63 yards, forced one fumble, and picked off one pass.

Despite gaining 410 yards on offense, the Tigers found the end zone just once. That touchdown came in the opening quarter when Josh Marquez pushed his way in from the 1-yard line. Jose Serrano made it 7 with the extra point.

Leading the charge on defense was Chris Allred with eight tackles and one tackle for a loss. John Williams finished with seven and one TFL while Drake Sanderson, Dawson Phillips, and Grant Austin each had five. Sanderson also forced one fumble and recorded one sack. Austin added a TFL. Isaac Murphree finished with four tackles, one for a loss; Marquez recorded four tackles and recovered a fumble; Isaac Lara had three tackles and two TFL; and Fabian Mejia finished with three and an interception. 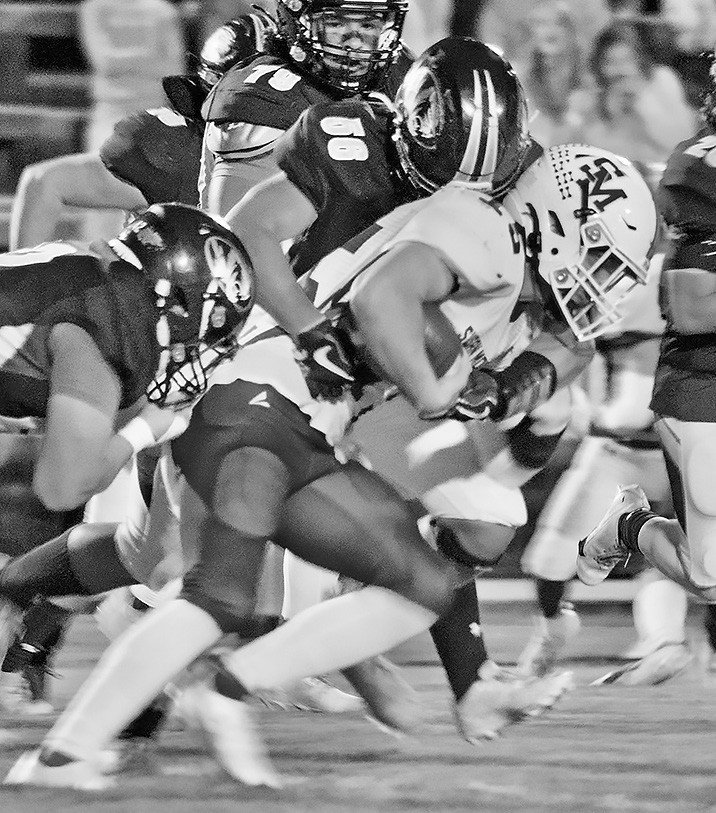 Susan Moore’s Derek Doty completed 4-of-16 for 25 yards with one interception. Ramon Maldonado caught one for 12 yards, Cam Gilliland caught two for 11 yards, and Zac Reeves caught one for 2 yards. Doty rushed for 32 yards on 10 carries while Maldonado ran four times and gained 12 yards.

Pennington’s win moves them to 6-3 on the season. Their 5-2 record in 3A Region 6 puts them third in the region sending them to the playoffs once again.

The Bulldogs fall to 4-5 overall and 3-4 in the region. Their fifth place finish leaves them out of the playoffs.

The Tigers host Locust Fork Friday while the Bulldogs host Cleveland. Kickoff for both games is 7 p.m.