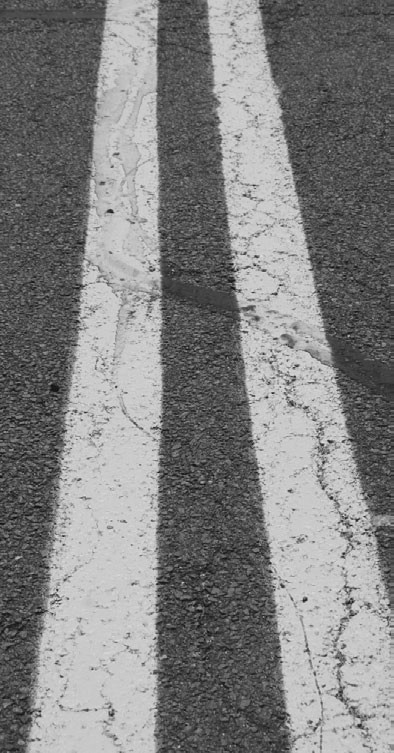 
“I agree that some of our rural counties including Blount are hurting especially and are in need of state assistance. We need a statewide road and bridge bond issue dedicated to farm-to-market roads – similar to the one we had back several years ago for bridges. I think the counties got about three to three-and-a-half million dollars then.

We could do this in such a way where the state would provide 70 to 75 percent of the money and the counties that wanted to could buy in with a 25- or 30-percent match. I had talked to Lieutenant Governor Folsom about this some time ago and he was interested, but that was back when everyone thought he’d be running for governor. Whoever is elected I’ll approach with that idea.

“I think we’d have to have the county match to make it do-able politically. Also, you’ve got to have the House, the Senate, and the governor on board to make it possible. I’d say you might end up with a statewide bond in the $200- to $250-million range, and the counties that wanted to participate could do so. I’d say we’ve got a 50-50 chance of pulling something like that off in the next two years.

“I’d also be in favor of giving people the option of deciding locally if they wanted to change their system of county organization – talking about voting on the unit system – at that time.”