These animals may help your garden 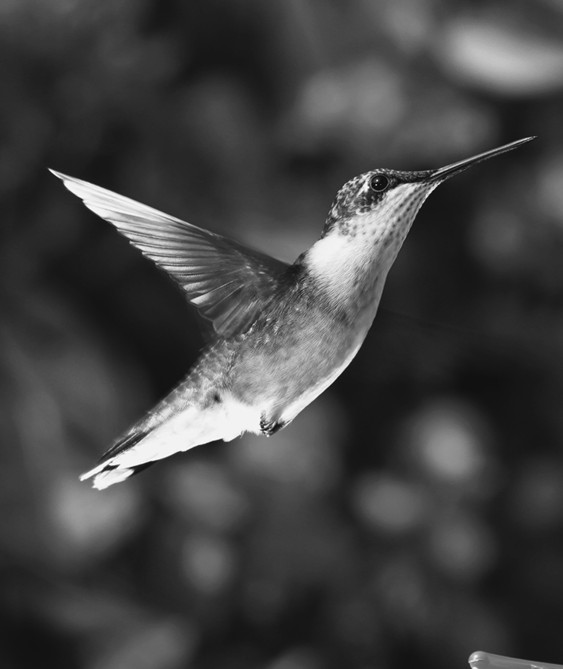 Planning and maintaining a garden requires a lot of effort, which can result in an aesthetically pleasing addition to the landscape. But that hard work can also fall victim to nature when local wildlife find a garden too mouth-watering to resist.

In an effort to rid a garden of unwanted pests, gardeners may unwittingly scare away animals and insects that might just protect the garden from more ill-intentioned animals. Not every creature that scurries is out to get prized petunias or devour tomatoes. In fact, many can prove beneficial to gardens.

Bats have a bad reputation, as people unnecessarily fear bats because they believe them to be carriers of disease. But many bats feed off of insects or fruits and will not harm a human. The average brown bat can eat 1000 mosquitoes in an hour, so it’s easy to see why bats are good to have around. Mosquitoes are not only a nuisance but also harbor potentially dangerous diseases. Bats also may eat certain rodents, which can cut down on the number of animals burrowing in a yard. 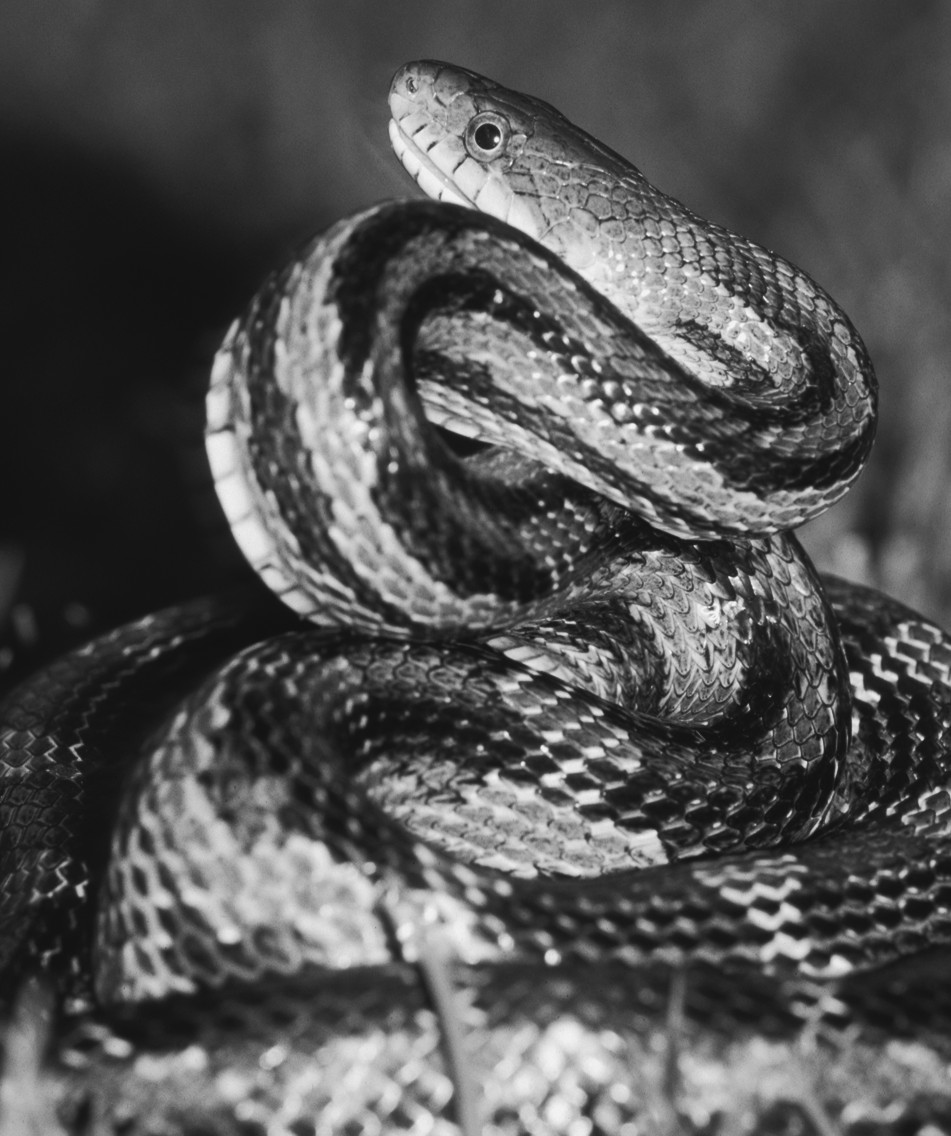 Frogs and toads will prey on insects and make the local insect population more manageable. Toads eat mainly slugs, who feed on the leaves and fruits of many plants. Frogs and toads are attracted to water, so including a pond or another water feature in the garden will provide them with a habitat they like. Birds

While it is true that some birds can damage crops, many birds are content to feed on insects attracted to the garden, which helps to keep insect numbers in check. Chickadees, for example, will dine on aphid eggs, while larger birds may prey on mice or other rodents or simply scare them out of the garden. Jays and mockingbirds are known to be feisty and can even deter dogs and cats from a yard. Hummingbirds will sip on the nectar of flowers and help pollinate plants. 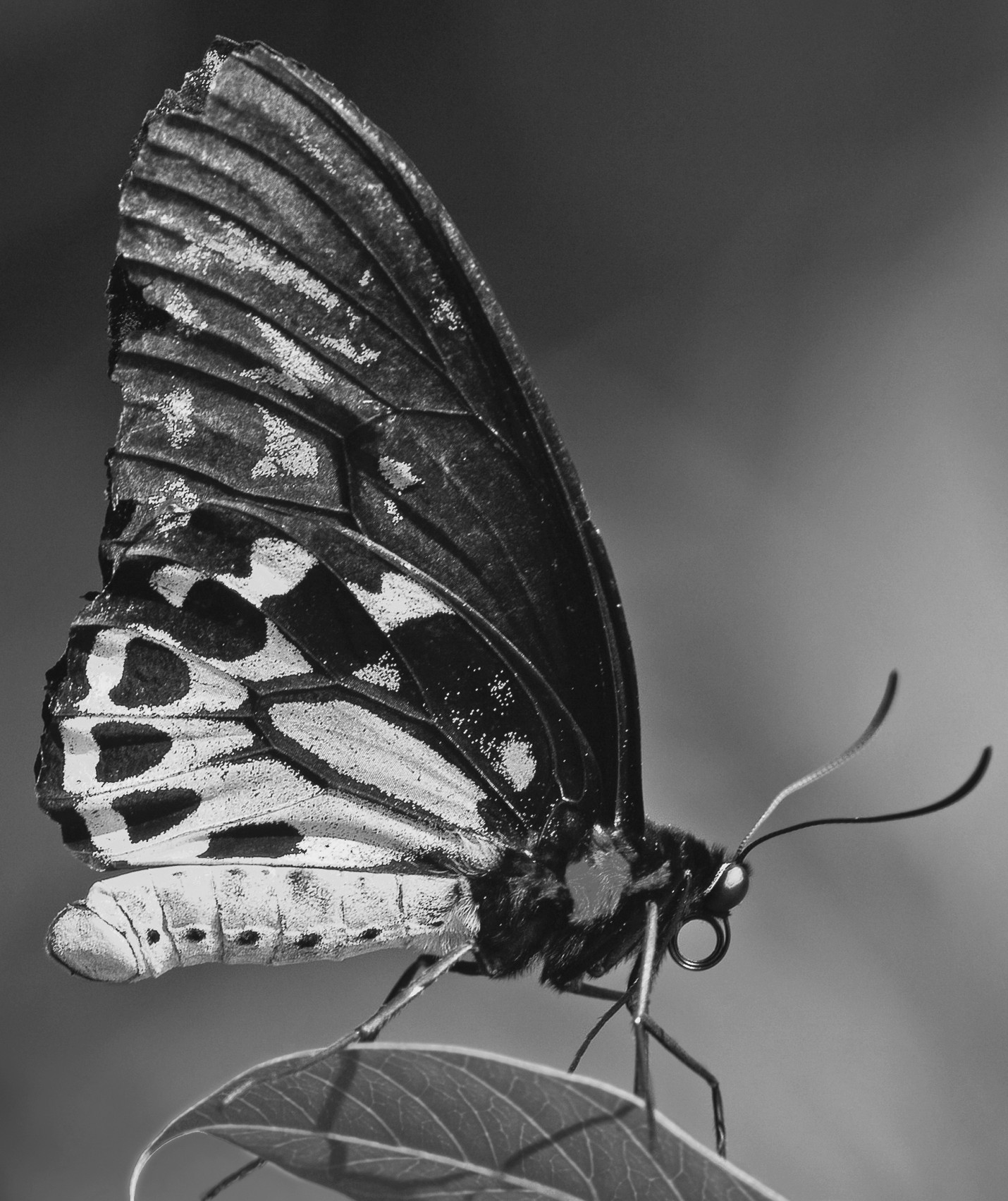 Snakes in a garden can be disconcerting to some people, but snakes are ideal predators who feed on insects and rodents several times their size. Snakes are the right size and shape to invade the burrows of pest animals. Butterflies and bees

Butterflies and bees are responsible for pollinating the vast majority of plants. Avoid using pesticides that may diminish butterfly or bee populations. A beehive right next to a garden may not be practical, but don’t make attempts to destroy it. Consult with a professional beekeeper to see what can be done to move the beehive without destroying it. 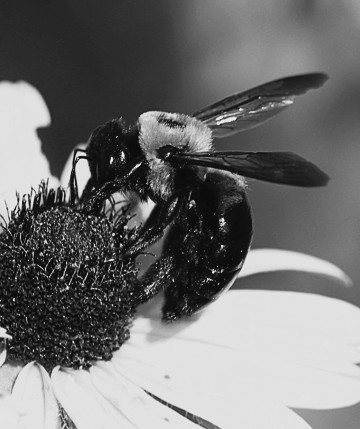 Many animals and insects can be detrimental to the health of a garden. However, several animals are handy to have around and should be welcomed to the landscape.