The passing of a Southeastern legend 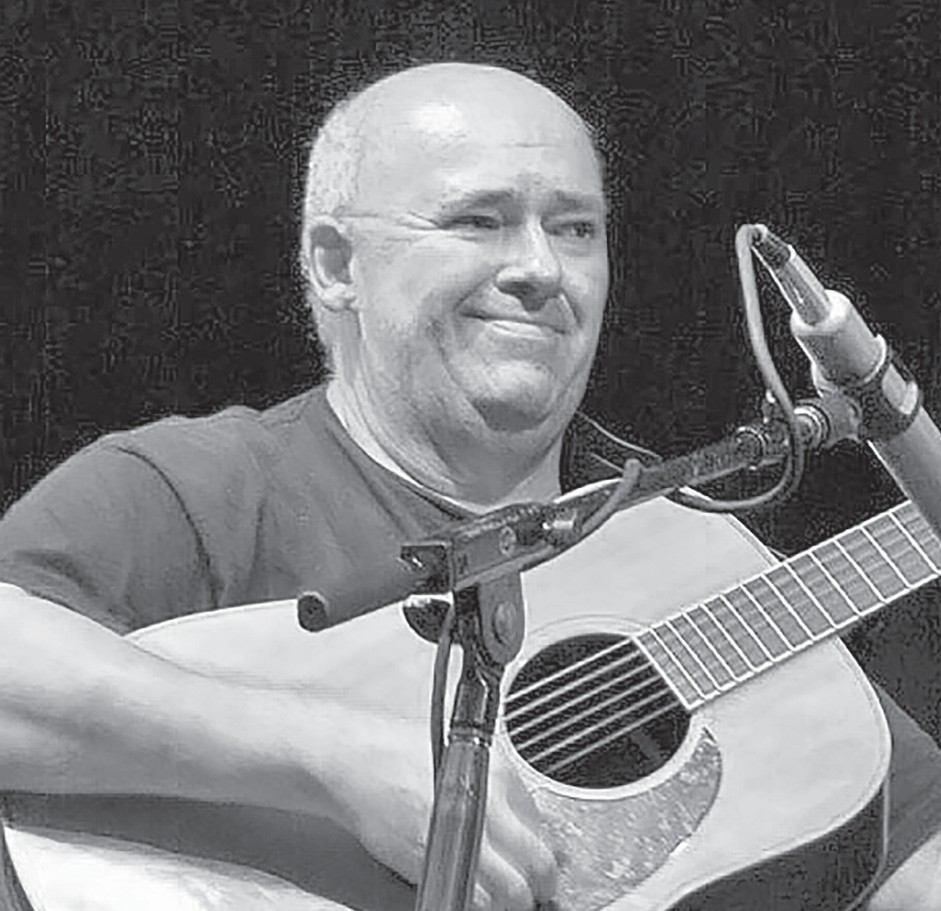 Glenn Tolbert doing what he loved to do. -courtesy Steve Smith

“A unique individual, and a dear person that everybody liked.” These were the first words Jerry Ryan uttered when asked to talk about his friend Glenn Tolbert.

Known for his guitar flatpicking, Tolbert passed away June 9. He loved music, specifically Bluegrass music, and had a passion for playing the guitar. He played the banjo, second guitar, and sang tenor vocal for his son’s band, The Allen Tolbert Unit.

Tolbert was also known to play the mandolin and the piano.

Ryan, a member of the band Three on a String, continued with many accolades of Tolbert. He said the first impression people got of Tolbert was that he was “a big boy who looked humble, but when he started playing, he knocked your socks off.”

As Ryan reminisced about Tolbert, he continuously spoke about Tolbert’s passion for music. He remembered the numerous times Tolbert played at Horse Pens Forty and “played with almost everyone that came through there,” as well as the times he filled in for or joined Three on a String on stage.

According to Ryan, Tolbert played with the band at all the reunion shows. In their eyes, he was part of the band.

Ryan said that music and the guitar were Tolbert’s life, and music was a connector between he and others. Ryan mentioned that the last time Tolbert played with Three on a String he was having difficulty walking and playing. The band arranged for Tolbert to sit and play during the show.

Tolbert was a regular on the “Country Boy Eddie Show” on WBRC in Birmingham for many years. He was inducted into the Alabama Bluegrass Music Hall of Fame earlier this year. In the 1970s, Tolbert played at virtually every Bluegrass festival held at Horse Pens Forty.

According to a recent bio, Tolbert’s influence can be seen in guitar players all over the world. He taught thousands of guitarists for more than 40 years. The bio stated, “Glenn truly epitomizes musical excellence.”

Mae Hinton, who has known Tolbert since 1972, continued where Ryan left off. She had nothing but positive things to say about Tolbert. She said he was a very special person, a country boy at heart, and a down to earth person.

As we talked about Tolbert, Hinton also reminisced about how he was a person who would pick with a beginner or a seasoned musician. It simply didn’t matter to Tolbert; he loved music.

Hinton said, “Glenn would rather pick than eat or drink.” She chuckled and said she often speculated that Tolbert didn’t eat or drink during the day so that he would not have to stop picking and go to the restroom.

The Allen Tolbert Unit band member, former student, and friend Steve Smith re-iterated what Hinton and Ryan said about Tolbert and his love for people and music.

Smith said, “He was a great guy. Whether you were a beginner or a seasoned musician, he treated everyone equally. He tutored people on stage, and was the conduit to others creating their own band.”

When asked what he wanted the world to know about his father, Tolbert’s son Allen said, “Everything people have said about my dad loving people and music is true, but I want people to know how great he was as a father and husband to my mother and stepmother.

“He called me his best bud. He pushed and encouraged me to play, but not in a bad way. He instilled in me from day one to never think you know everything about the guitar.

“I have such a sadness from losing him. He had such a strong presence that left with him. He saw the light in the world and he didn’t let the world add darkness to his life.”

Tolbert’s legacy remains even though he is no longer with us. Hinton said of Tolbert, “Even when he felt bad, he always gave a smile. He loved music. He was a very special person and will be greatly missed.”

The Allen Tolbert Unit will be performing two sets at the Classic Cruise-In downtown on Saturday. While Tolbert will not be there in person, you can bet his presence will still be felt among the crowd.