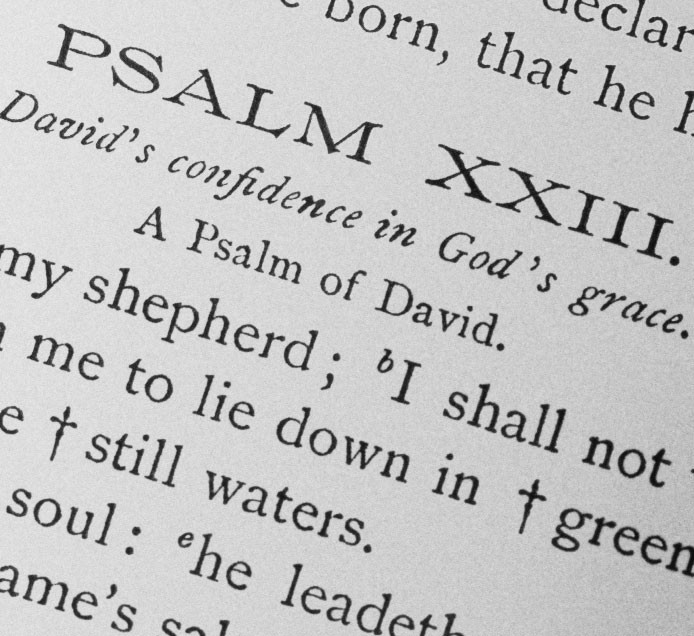 There are at least two Isaiahs, perhaps three. Chapters 1 through 39 cover approximately 40 years of the work of the original prophet Isaiah (First Isaiah) and reflect the reigns of four of Judah’s kings: Uzziah, Jotham, Ahaz, and Hezekiah. These 40 years were the time of the resurgence of Assyrian empire and the disastrous fall in 722 B.C. of Israel, the northern kingdom. Judah, the southern kingdom, and its capitol, Jerusalem, survived until much later, 586 B.C., when major portions of its population were carried into Babylonian captivity. This latter period was the time of the second or perhaps even a third Isaiah, for our current study we will be dealing only with the first Isaiah.

We know very little about him, except that he was the son of Amoz (not Amos) and possibly was originally a priest. His contemporaries were the prophets Amos, Hosea, and Micah. He had two sons to whom he gave prophetic names. He was perhaps an aristocrat in Judah for he seemed to have access to the most important figures of his period. While Judah survived the fall of Israel, it was nevertheless under constant threat and pressure for the next 136 years. Isaiah taught that Assyria was God’s chosen “rod” to chastise wayward Judah, but he also warned that Assyria itself would come under God’s judgment.

To understand the song of thanksgiving comprising chapter 12, we need first to read Isaiah 11 in which he prophecies a messianic king who will begin a messianic age. Chapter 12 thus is to be read as an expression of joy and thanksgiving in anticipation of that messianic age to come, although the time of its coming would be in the future (as it turned out: the far future). Chapter 11 ends with: “And there will be a highway from Assyria for the remnant which is left for his people, as there was for Israel when they came up from the land of Egypt” (11:16). So: “You will saying that day: ‘I will give thanks to thee, O Lord, for though thou wast angry with me, thy anger turned away, and thou didst comfort me.’ ” (12:1). The long view

Isaiah sought to temper the despair and anxiety of his people with a challenge to rejoice for the time that was to come. Whether or not Isaiah knew it would be so long delayed, he was giving them the best news anyone could give in such a time: fear not, in his good time God will redeem his people. Live on the strength of that hope. But the people of Judah may well have asked: will this be in time for us to experience it? I don’t know how Isaiah would have answered that question, but with the advantage of knowing the history that followed, I would reply: “No, but it will come and you can be secure in knowing that God will prevail and justify your faith.”

And “faith” is the key word. If you are looking for justification within your own lifetime, you may well be bitterly disappointed. Faith requires that we wait for the ultimate victory of God’s will. When we were born, no one promised us that we would see the consummation of God’s reign during our lifetimes. Our birth certificates said nothing about guaranteeing that “everything would be coming out all right.” Because we live in a world that is governed in part by the vile and demonic will of human inadequacy, we cannot expect to see our hope vindicated before we draw our last breath.

When John Wesley was asked what he would do if he knew he were to die that night, he said he would eat his supper, preach at candlelight, say his prayers, and go to bed. It was his choice. He could have howled the whole night through, cursed God, or cried until dawn. But Wesley chose to not let the threat of death poison his soul. Your choice

My wife Valere passed away just over two years ago. She left me a note so that she could speak to me after her passing. What she said was that my life would be a matter of what I chose to concentrate on. I can choose to focus on what I have lost or I can choose to focus on what we had together and add to that the hope that we will be together again. No one can prove that there will be a hereafter, nor can anyone prove that there will not be the fulfillment of our faith. Essentially, it is a choice to focus on despair or hope.

The Evangelist in John Bunyan’s classic, Pilgrim’s Progress, pointing with his finger over a very wide field said, “Do you see yonder wicker gate?” The man said, “No.” Then, said the other, “Do you see yonder shining light?” He said, “I think I do.” Then, said Evangelist, “Keep that light in thine eyes and go up directly thereto.” We don’t have to see the wicker gate to the life beyond so long as we can see the light of faith.

So, I choose to say with Isaiah: “Behold, God is my salvation; I will trust, and will not be afraid; for the Lord God is my strength and my song, and he has become my salvation.” That, not the despairing sad songs, will I sing. Want to join me in the next chorus?