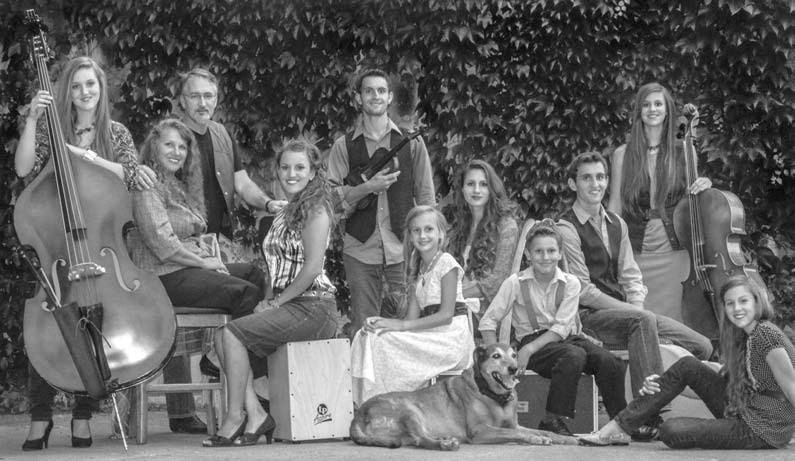 No, they don’t call themselves an undectet (musical ensemble with 11 members), but that’s how many there are in this Christian singing family: two parents and nine children to be precise. They will present a concert at Village Springs Baptist Church on Sunday, Feb. 1, at 10 a.m. The church is located at 30 Church Circle just off Old Compton Road, across from the Village Springs Volunteer Fire Department. With a national following, the group from Cohasset, Minnesota, has been described as ‘exemplary’ both musically and doctrinally. They perform in a broad range of musical styles including traditional gospel, folk, and Christian contemporary. They are scheduled for a concert tour of three Alabama prisons, punctuated by stops at several local churches, including Village Springs Baptist.