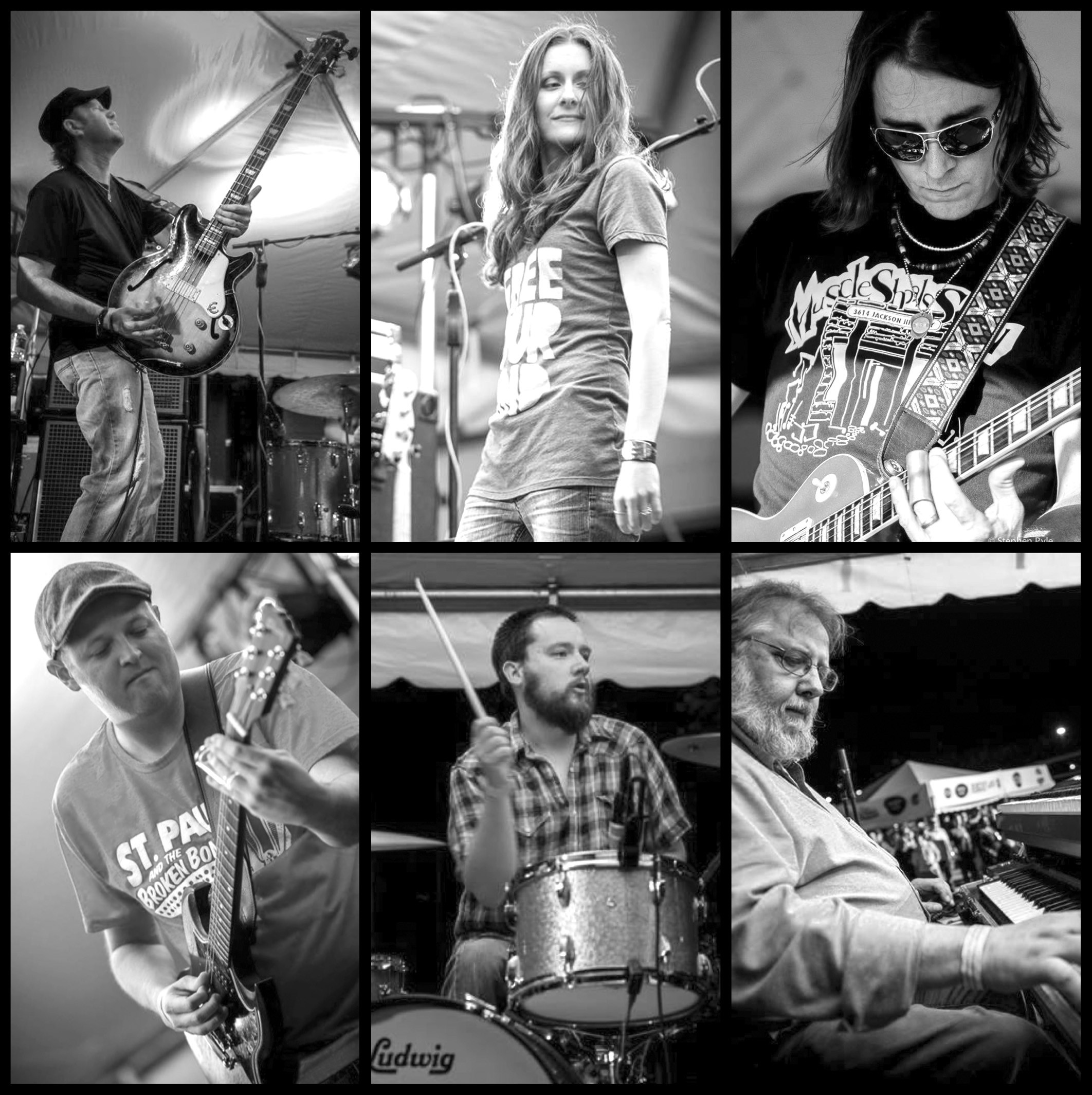 The Dozens, a band featuring four Blount Countians, released their EP (Extended Play) yesterday, Tuesday, Jan. 6. Each of the five songs was a joint effort among the six band members who have managed to create a distinct sound.

“Maybe we can call it modern southern rock?” says guitarist Travis Posey, a Blountsville native.“It came out of taking the best characteristics of southern-style music and blending those together.”

The band originated in 2011 after Shelley Butler and her husband, Steven, both Cleveland residents, brainstormed a list of songs they thought would be fun to play. Along with the song list, they began to think of certain people they wanted to play those songs with. That is where Posey came in. 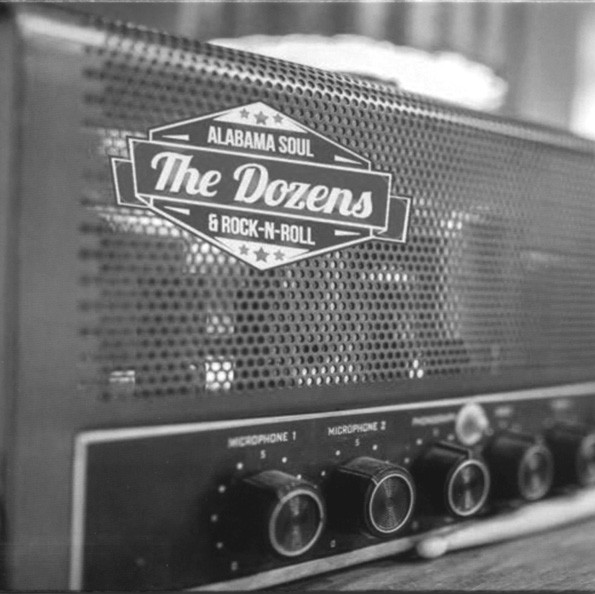 Posey introduced them to his high school buddy, Brent Irvin, also of Blountsville, who became the bassist for the band.

From there, guitarist Chip Dew and keyboard player Dan Hoctor joined the group, and they played their first gig that December at Black Stone in Gadsden, where they still perform to this day.

As many bands do, The Dozens began as a cover band, but Posey says he could see from the very beginning where they were headed.

“I just had a feeling we would, sooner or later, perform originals,” he says.

And, so they did.

Writing began in January and by September the band was recording. Along the way, Jimmy Nutt, of The NuttHouse Studios in Muscle Shoals, expressed his desire to produce this EP, which excited the band members.

“He’s produced for several influential artists like Alabama Shakes, St. Paul and the Broken Bones, and Jason Isbell,” Posey says.“To know that someone like him saw something in us means a lot.”

Others have been impressed with The Dozens including Country Music Hall of Famer Jeff Cook, of the country group Alabama. Cook saw the band perform at a club in Guntersville and hired them on the spot to play for his birthday shortly thereafter.

Despite the garnered recognition, Irvin says he most importantly wants the EP to come across with sincerity.

“We aren’t trying to get famous or rich by doing this,” Irvin said.“We are just trying to make a good record, and we want people to hear how much time and thought we put into making this record”

The Dozens EP can be found on iTunes, Amazon, Spotify, and any other major digital outlet.