The circus is in town! 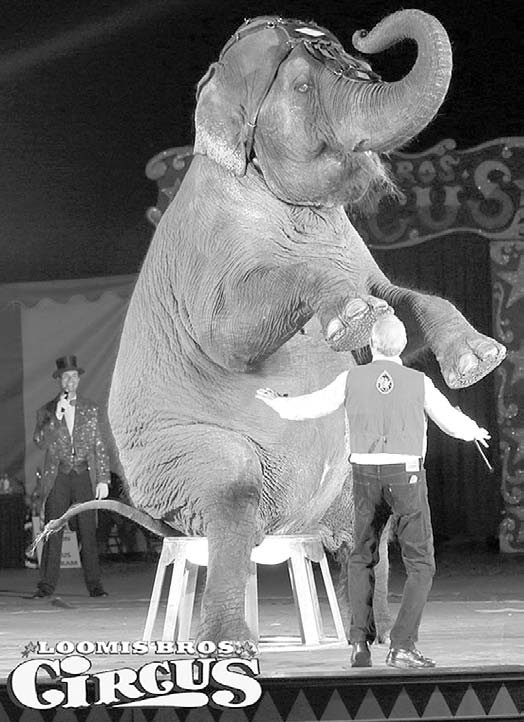 See the only herd of Asian and African elephants touring North America. Check page A7 for our advertisement which includes a money-saving coupon.

This weekend, the Blount County Oneonta Agri- Business Center welcomes the Loomis Brothers Circus with this year’s FUNtastic theme. They are the only circus to feature three rings along with elephants, tigers, and a live band. Tickets are reasonably priced at $20 for adults and $8 for children (ages 2-12), and a portion of the ticket sales goes back to our community to help sponsor other free shows.

There are several exciting performances not to be missed. There’s the “Motorcycle Globe of Death,” a majestic herd of Asian and African elephants, white Siberian and Russian tigers, high flying acrobats, and a famous featured clown from the Big Apple Circus.

Spring of 2017 marks the 20th anniversary of the Loomis Brothers Circus. This circus primarily performs in Florida, Alabama, and Georgia, although with the closing of many circuses they plan to extend their area of travel. These fantastic shows run for 90 minutes so don’t miss out on the excitement.